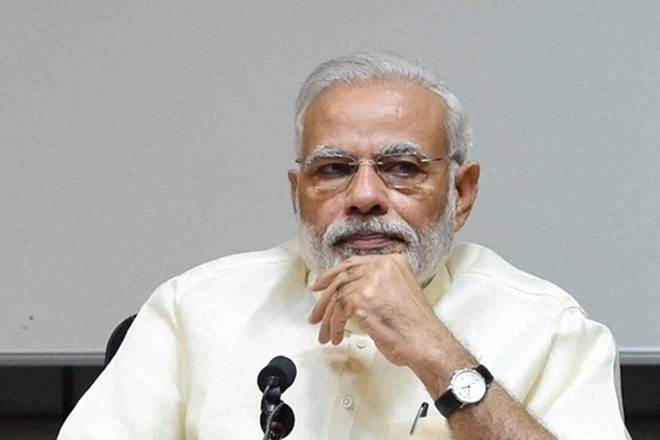 Representatives from NBFCs and housing finance companies Wednesday met Prime Minister Narendra Modi here and gave suggestions on how to “revive” the sector facing liquidity issues, especially after debt defaults by crisis-hit IL&FS. IL&FS group has defaulted on a series of debt repayments, raising concerns that default by a large non-banking finance company (NBFC) like IL&FS would create liquidity crunch in the financial market.

“We had a meeting with Prime Minister (Narendra Modi) primarily to brief on challenges faced by NBFCs as well as housing companies. “After the IL&FS crisis, the government has taken many positive steps but as an industry, through Assocham, we were trying to give a message that those steps were not enough, and accordingly, we had to bring it at the highest level,” Assocham President B K Goenka told reporters after the meeting. He said the prime minister assured that the government would take all necessary measures to address the industry concerns.

The government is positive about the situation and the sector should see some positive outcomes in the coming days, Goenka said.
Banking Secretary Rajiv Kumar was also present at the meeting, he said. “Today, the problem is risk aversion, because of one failure, people don’t want to lend to NBFCs and HFCs (housing finance companies),” he said, in an apparent reference to IL&FS.

“So, whatever repayments are coming, they are going to repay the existing loans. Therefore, the growth has virtually come to a halt in the last few months in this sector. In order to open that up, you need to bring in confidence,” said Srei Infra Finance Vice-Chairman Sunil Kanoria, who was also part of the meeting.

During the meet, Assocham suggested that systemically-important NBFCs must be allowed to accept public deposits, and to revive HFC lending, especially towards individual home loans, they should be permitted access to National Housing Bank’s refinance facility.
Towards this, HFCs should be given time till December 2020 to comply with the requirement that individual home loans should be more than 50 per cent of their assets.

UK’s May tells European executives she is confident on Brexit deal...