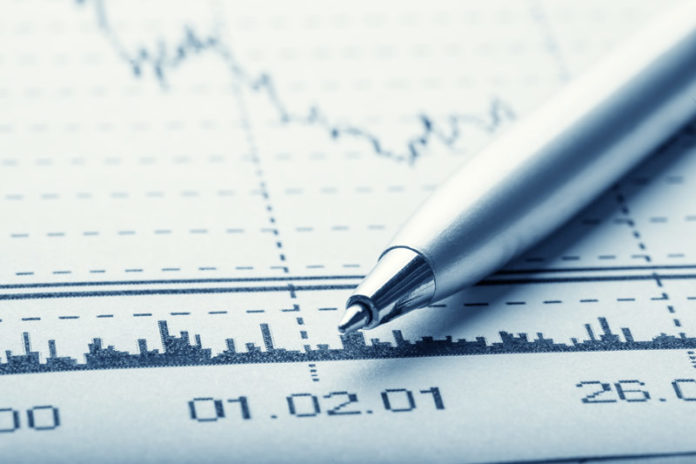 By Polina Nikolskaya and Zlata Garasyuta

Moody’s raised Russia’s sovereign outlook to positive from stable in January, saying there was growing evidence of institutional strength and signs of higher economic and fiscal resilience.

Lindow told a conference in Moscow this week that Moody’s could lift Russia’s sovereign rating to the investment grade as early as next year.

In an interview with Reuters, Lindow said Russia’s commitment to fiscal discipline was the key element for the possible rating upgrade.

Under its budget rules, the finance ministry buys foreign currency for state reserves to an amount that is equal to the extra oil and gas revenue that Russia earns when prices for its Urals oil blend exceed $40 per barrel.

The price of Urals

“The government doesn’t spend everything that it has coming in as (it gets) more revenue and it’s able to build reserves with that,” Lindow said.

“With borrowing requirements so low, it can be resilient to the impact of more severe sanctions than we are anticipating.”

Lindow described the likelihood of sanctions on buying Russian’s new sovereign debt for U.S. investors and investors based in the United States as very high.

“But there is a threat that they (sanctions) could be more extensive … So sticking to the fiscal rule becomes that much more vital,” Lindow said.

The Russian government has so far managed now to give in to pressure from those policymakers who would like it to raise the oil price factored into the fiscal rule, Lindow said.

Apart from the ban on holding new Russian sovereign debt, U.S. lawmakers proposed other punitive measures, such as restrictions on dollar transactions for Russia’s major banks.

The sanctions package, known as the “bill from hell” and designed to punish Moscow for what Washington described as malign activity, is expected to be discussed after the elections to the U.S. Congress in November.

Russia has repeatedly denied any wrongdoing.

Rising oil prices are helping Moscow to rely less on borrowing as the budget is on track to receive more money that is set to spend.

“What it (government) does need to borrow … can be financed in the domestic capital market. So they don’t need foreigners, foreign participation in their auctions,” Lindow said.

The exodus of foreign investors from Russia’s sovereign bonds, known as OFZs, that was seen earlier this year amid threats of new sanctions risks was probably over by now, Lindow said.

The share of foreign investors among holders of Russia’s bonds was at 25.8 pct as of Oct. 1, according to the central bank, the level more or less stable over the last couple of months.

GST audit deadline’s close! When is taxpayer chosen for audit? What are kinds of...