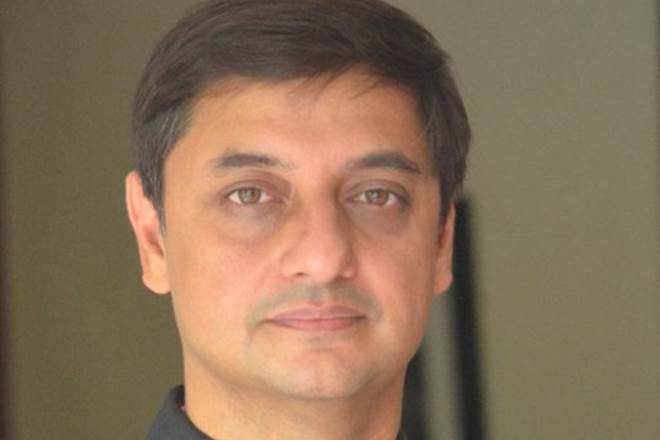 Principal Economic Advisor Sanjeev Sanyal on Friday rejected the ongoing debate that the government is trying to loot RBI’s capital by calling it a misinformed opinion. “We have seen lot of misinformed opinions being brandied about suggesting that the government is trying to loot the RBI, or that we are trying to pull out the money,” Sanjeev Sanyal told CNBC TV18. There is no amendment needed to transfer surplus from RBI to government, he said, further adding that freeing up banking capital is not to use the money for welfare schemes.

What RBI’s capital should be is a legitimate area of discussion and forex reserves is a legitimate discussion at the level of the board, he added. Speaking further, he said that all the activities of government like buying and selling forex create revenue and these are parked with the central bank which transfers surplus after meeting its expenses.

Meanwhile, earlier today, Department of Economic Affairs Secretary Subhash Chandra Garg said that the government’s “fiscal math is completely on track” and no such proposal is being considered. The only proposal under discussion is to put in place appropriate economic capital framework of RBI, Subhash Chandra Garg tweeted. “Lot of misinformed speculation is going around in media. Government’s fiscal math is completely on track. There is no proposal to ask RBI to transfer 3.6 or 1 lakh crore, as speculated..”, he tweeted.

Exuding confidence about government’s fiscal math, he said, it will stick to the fiscal deficit target of 3.3 per cent for the current financial year ending March 31, 2019.

And now for something completely different: Chinese robot news readers

Daimler and Geely in ride-hailing tie-up in China