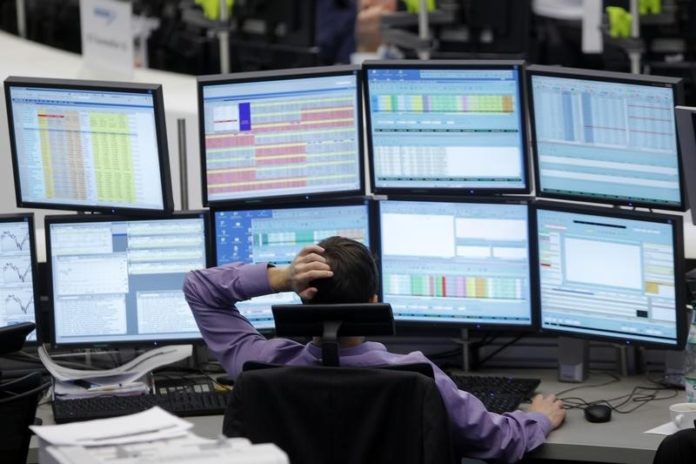 MEXICO CITY (Reuters) – Courier companies in Mexico seeking better access to the lucrative U.S. market are pressuring lawmakers to try to improve the terms of a trade deal struck on Sept. 30 with the United States and Canada, industry officials said.

U.S. firms, such as FedEx Corp (N:) and United Parcel Service Inc (N:), are allowed to operate in Mexico alongside domestic companies, but Mexican couriers, like market leader Estafeta, are barred from using their own vehicles for shipments between U.S. cities.

The industry was lobbying Mexican lawmakers to press for changes, Armendariz said.

Vanessa Rubio, a Mexican senator, said Mexico could address the issue through national legislation. She also noted that USMCA led to the creation of a transport committee with members from all three countries, which could consider complaints.

Mexican freight forwarders are concerned about a clause the United States included in the new pact, which the three countries’ leaders aim to sign by the end of November.

That clause could allow the United States to revoke authorization of Mexican freight-forwarders operating long-haul cross-border trips, such as from Tijuana to New York, if U.S. firms can show they are losing market share to Mexican rivals.

Mexican firms are upset they do not have the same right.

“If they can cancel without prior notice … we also want this right,” said Enrique Gonzalez, president of Mexico’s National Chamber of Freight Transport (CANACAR).

CANACAR is seeking a side letter to the trade deal that would resolve the conflict, said its vice president, Jose Refugio Munoz.

Mexican carriers authorized to make international trips are a small percentage of the U.S. freight market.

The U.S. Department of Transportation said it authorized 41 Mexican companies to provide long-distance services, comprising 493 drivers. In the United States, there are about 3.5 million freight drivers, it said.

“We’re very far from being (a threat),” Mexican Economy Minister Ildefonso Guajardo said in an appearance in front of lawmakers this week.

The Mexican Economy Ministry did not respond to a separate request for comment on the matter.

Just a growth wobble or the beginning of the end? By Reuters