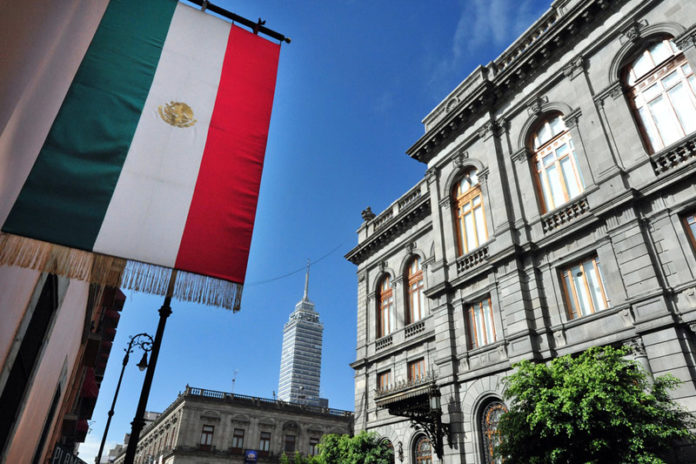 MEXICO CITY (Reuters) – Mexico’s lower house of Congress completed approval of the 2019 budget early on Monday morning, signing off on the spending part of the package barely a week after the plan was first presented.

The plan approved was almost 24 billion pesos higher than the budget presented on Dec. 15, after the leftist Lopez Obrador said last week he wanted to find more money for universities.

The 2019 budget is projected to run a 1 percent surplus once payments on existing debt are excluded.

Passage of the budget was never expected to pose problems as the president’s National Regeneration Movement and its allies command comfortable majorities in both houses of Congress.

China yuan to crack 7 per dollar in six months on weak growth outlook...

Securing banking with the chain act

`Double-Whammy’ of Oil Rising With Dollar Is Back to Haunt EM...