Home Banking Men are more likely to leave jobs if their boss is a... 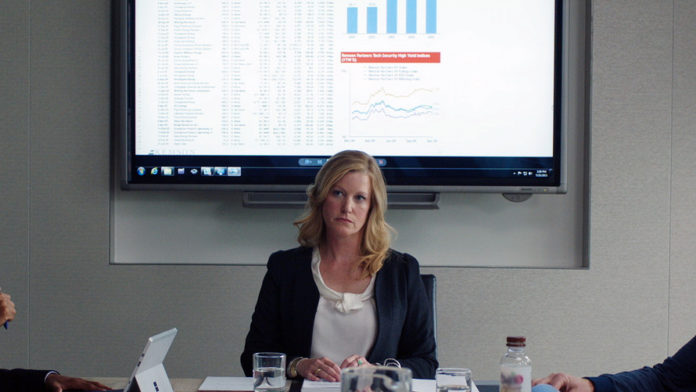 
‘These results suggest that opposition from male subordinates could inhibit female progress in leadership.’

Using a 40-year panel of all public school teachers and principals in New York State, researchers from the University of Virginia and Northwestern University looked at how female principals affect rates of teacher turnover — an important determinant of school quality.

The men who leave don’t typically end up working for another woman. “When male teachers request transfers, they are more likely to be to schools with male principals,” the report said. “These results suggest that opposition from male subordinates could inhibit female progress in leadership.”

Also see: Credit scores reveal red flags about a person that have nothing to do with money

These results are supported by earlier research, which found that women in male-dominated workplaces are more likely to say their gender has made it harder for them to get ahead at work, say they’re less likely to be treated fairly and report gender discrimination at much higher rates.


There is hope. Working alongside women does help men change their attitudes about gender roles and identity.

That research, released last March by the Pew Research Center, a nonprofit think tank in Washington, D.C., concluded that women are about three times as likely as men to say their gender has made it harder for them to succeed at their job (19% for women versus 7% for men).

There is hope, however. Working alongside women does help men change their attitudes about gender roles and identity. That’s according to a team of researchers who randomly assigned female recruits to some squads in the Norwegian military, but not others, during boot camp.

Kraft Heinz's stock on track to open at lowest level since...