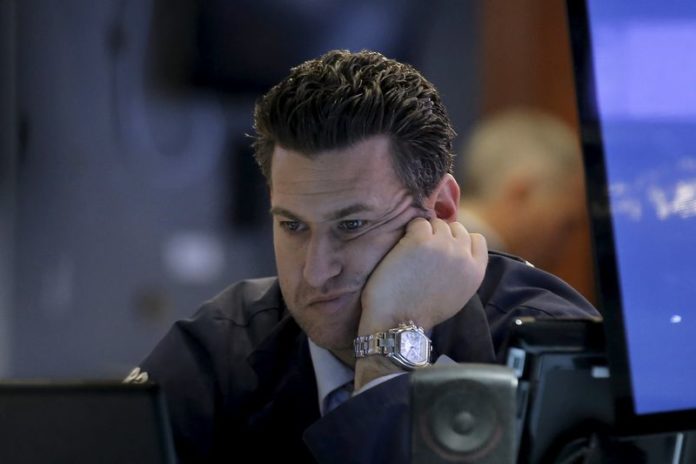 Credit Suisse (SIX:) and Morgan Stanley (NYSE:) are leading the deal with the help of JP Morgan and UBS, the sources said.

Family-owned Medacta generates annual sales of around 300 million Swiss francs, one of the people said. The company based in the Italian-speaking canton of Ticino will likely float just a minority stake at first.

Medacta, which employs 930 people, develops and manufactures orthopedic implants for knees and spines. Another Swiss implant group, Basel-based Medartis, was valued at 563 million Swiss francs when it went public in March.

Medacta’s higher profitability should give it a significantly higher market capitalization, the sources said.

Swiss trainmaker Stadler is also in the starting blocks for a Swiss listing next year.

The Swiss market for flotations is likely to slow next year after 10 new listings so far in 2018, of which six were initial public offerings (IPOs).

“IPOs only work now for companies with crisis-proof business models,” one source said, noting investors had become much more selective given market fluctuations.