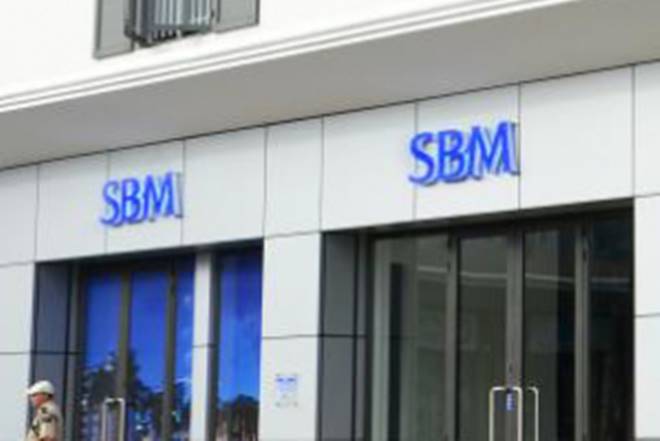 Earlier on November 21, State Bank of Mauritius, which has received a licence as a scheduled commercial bank in India, appointed Sidharth Rath as managing director. SBM Bank is the first foreign bank to set up a wholly owned subsidiary (WOS), to provide universal banking service with a focus on wholesale banking, trade finance, capital market and retail banking.

Following the approval, the SBM Bank (India) Limited will start operation as scheduled commercial bank under the Banking Regulation Act, 1949 with effect from December 1, 2018, it had said.

China’s Ethanol Love May Be Antidote for Slumping U.S. Farms By Bloomberg

Oppo F9 Pro Review: Notch has slimmed down but is it any better?