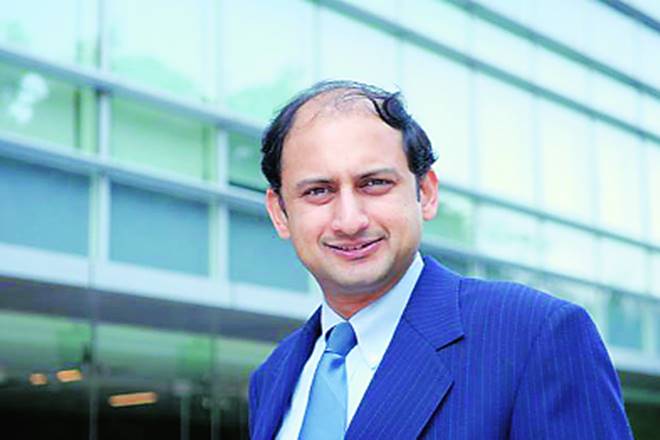 ‘Governments play T-20, the central bank plays a test match’, Reserve Bank of India (RBI) deputy governor Viral Acharya on Friday used a cricket analogy to describe why there’s a need to ensure the independence of the regulator as government’s policies remain short-sighted due to elections. Acharya said that the market can discipline the government “not to erode central bank independence, and it can also make the government pay for its transgressions”.

Viral Acharya’s hard-hitting speech at AD Shroff Memorial Lecture, Mumbai has come amid a tug of war between going on between the RBI and the government over a range of issues especially in the context of the banking crisis. Recently, the Finance Ministry was reported to be putting pressure on the RBI to ease its Prompt Corrective Action (PCA) norms against PSU banks.

Kiss of death – Incurring the wrath of markets

“A government’s horizon of decision-making is rendered short, like the duration of a T20 match, by several considerations. As elections approach, delivering on proclaimed manifestos of the past acquires urgency; where manifestos cannot be delivered upon, populist alternatives need to be arranged with immediacy… In contrast, a central bank plays a test match, trying to win each session but importantly also survive it so as to have a chance to win the next session, and so on… Indeed, by their mandate central banks are committed to stabilise the economy over business and financial cycles…”

When governance of the central bank is undermined, it is unlikely to attract or be able to retain the brightest minds that thrive on the ability to debate freely, think independently, and effect change; attrition of central bank powers results in attrition of its human capital and deterioration of its efficiency and expertise over time

“Legislation should be amended to enable the RBI to extend all the powers currently exercised over private sector banks to PSBs; in particular, regarding Board member dismissals, mergers and license revocation. … It should also remove the option of an appeal to the government when the RBI revokes a license.”

“It is also argued by some that the government can always recapitalise a central bank when necessary. This is certainly true in principle but is practically difficult when the government itself suffers from fiscal pressures and maintains a relatively high debt-GDP ratio, as is the case in India. What is also important is the erosion of central bank independence both in reality and perhaps, even more importantly, in optics…Once again, better sense has prevailed and the government has not raided the RBI’s balance sheet.”

Stocks’ 10-year return is about to spike upward

Smartphones emerge as bright spot for Indian manufacturing By Reuters

Taiwan stocks higher at close of trade; Taiwan Weighted up 0.01% By Investing.com

Indian government to run power play at next central bank board meeting: sources By...