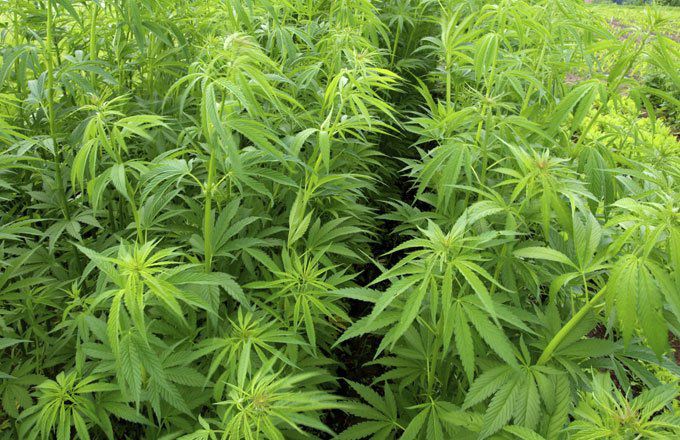 Medical marijuana is now legalized in 30 states with recreational marijuana legal in nine states. On October 17, Canada will also legalize marijuana across the country. As such, investors are scrambling to get a piece of a potentially $35 billion industry (according to a 2020 forecast by pro-marijuana researcher Greenwave Advisors). Owing to the industry’s still-very-speculative nature, marijuana developer and provider stocks typically have small market caps and trade on over-the-counter boards, thus also having all the risks inherent in penny stocks. And the marijuana industry can still live or die at the whims of law enforcement: the majority of states still consider marijuana an illegal controlled substance and some Republican presidential candidates have proposed to enforce federal marijuana prohibitions at the state level.

With many companies newly introduced to the market and trading at low valuations, penny stocks can be an easy and optimal opportunity for investors to take advantage of. Provided below is a list of the top performing penny stocks trading across all market exchanges (with penny stocks generally characterized as trading at a value of up to $5). The list is ordered by one-year return and provides insight on the sector and sub-sector where these companies are active in their business operations. (See also: Want To Make Money In Marijuana? Read This First.)

The potential for capital appreciation in the cannabis industry given the widespread legalization occurring is exponential. Overall the industry is transforming and evolving steadily, with legalization in Canada and a growing number of states increasing their marijuana acceptance. Thus, what was once not long ago essentially a black-market sector is now becoming more mainstream to all types of investors. As the industry is still in its pioneer stage, however, many marijuana stocks can still be found for approximately $1 per share, and like all penny stocks, they’re susceptible to manipulation and fraud by promoters and corporate insiders. Yet given their strong underlying fundamentals and integrated business operations, the companies above could be among some of the most likely candidates to emerge and gain a stronger foothold across the industry as a whole.

At IMF meetings, China’s globalization agenda left behind in trade debate By Reuters