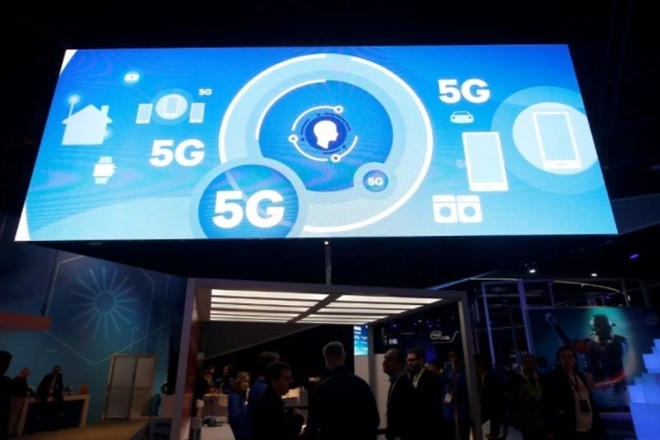 Giving a boost to Narendra Modi’s ‘Make in India’ initiative, telecom network equipment maker Nokia Thursday announced that its Chennai plant, which is one of the largest equipment manufacturing units in India, has begun manufacturing 5G radio equipment in the country. This is also the first factory in India to start manufacturing ‘5G New Radio (NR) based on the 3GPP 5G New Radio Release 15 standard’, according to a press release.

The Chennai plant serves both domestic as well as global customers and ships to more than 100 countries. It recently touched 4 million unit annual production milestone of 2G, 3G and 4G units, it added.

With the primary goal to make India a global manufacturing hub by encouraging both domestic and global firms to manufacture their products within the country, PM Modi had launched the ‘Make in India’ initiative on September 25, 2014.

“This is another big leap towards the ‘Make in India’ vision as our factory continues to contribute to the Indian economy and the country’s growing profile as a manufacturing and engineering hub,” said Sanjay Malik, senior vice president and head of the India Market, at Nokia.

Over the last few years, data consumption has increased dramatically as the average consumption in India alone was 7.4 GB of data per user every month over mobile networks and mobile devices. This is also expected to increase significantly once 5G comes into play. The data usages also place India ahead of several far developed nations such as UK, France and South Korea.

Chennai unit of the company currently manufactures a wide range of telecom equipment and now has 5G gear in its shipments as network deployments kick off.

The plant has also implemented the first ‘real-world’ smart manufacturing application of Industry 4.0 or the fourth industrial revolution, a name given to the current trend of data exchange and automation in manufacturing technologies, leveraging solutions such as artificial intelligence, connected robotics, augmented and virtual reality, big data, and internet of things, so as to enhance operations and grow productivity.

The 5G technology has the advantage of low power consumption, higher download speed and capacity that can enable drones, remotely assisted surgeries and traffic control.

Who gets paid 1st when debt recovery happens or company goes bust; here’s what...

Will Chad’s Plan For Abigail Work?