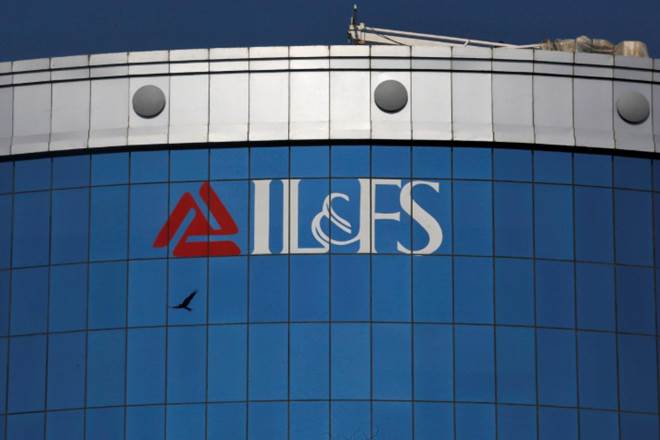 Economic affairs secretary Subhash Chandra Garg has said that lack of timely data is responsible for the existing crisis in the shadow banking sector even as he called for sound regulations to help develop the sector, PTI quoted.

The secretary said that the government is trying to work with the Reserve Bank (of India) to create a system for more information about the NBFC sector.

The NBFC sector is going through a crisis, particularly related to liquidity, following the liquidity crisis in NBFC major IL&FS since August last year.

Post IL&FS crisis, other large NBFCs such as DHFL and Indiabulls had tough times that led to a huge drop in their stock prices.

“Sound regulation is necessary for the development of NBFCs. Any regulation that throttles growth is not a good regulation,” Garg told a CII summit on the sector, PTI reported.

Garg called for a need to create regulations towards the needs of NBFCs and investors, and borrowers for overall financial stability.

“IL&FS crisis shows there are lots of gaps not only in terms of regulations but also in data collection, information, interaction with the government or the regulators,” he said.

He also said that the data-points are very poor today when it comes to NBFCs. “When the IL&FS episode happened, we wanted to look at how much change is taking place in the financing side, where who they are lending to and what kind of assets they have. We don’t have the data on NBFCs even on a monthly basis, forget daily, which we need,” he said.

Garg also sought for a mature understanding of the funding needs of NBFCs saying they need large, long-term funds.

He reiterated that the government has not taken any decision to stop printing the Rs 2,000 notes.

“There is no move (to stop the printing of Rs 2000 notes). These notes remain in circulation and are available and nearly Rs 7 trillion are in circulation today,” Garg said.

The government had reportedly asked RBI to scale down printing of Rs 2000 notes.

Snap rises on report of CEO’s profitability goal for 2019 By...