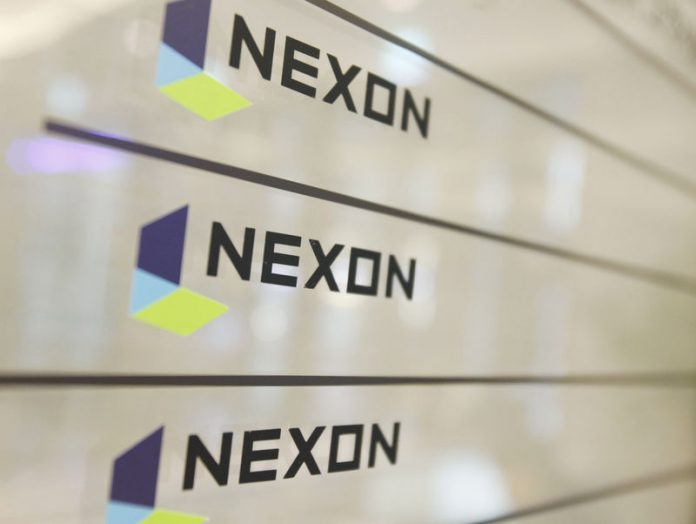 © Reuters. FILE PHOTO: Logos of Nexon are seen at its main office building in Seoul

The value of the stake up for sale was estimated at 10 trillion won ($8.9 billion), the paper said, citing unidentified industry sources.

Nexon is listed on the Tokyo stock market.

Shares of Nexon affiliates including Nexon GT Co Ltd (KQ:) and Nat Games Co Ltd (KQ:) jumped as much as 30 percent on the media report.

Deutsche Bank (DE:) and Morgan Stanley (NYSE:) have been selected to manage the sale, the report said.

Deutsche Bank and Morgan Stanley were not immediately available for comment.

“As the value of the company’s stake will be enormous, there will be very limited buyers with the ability to purchase Nexon,” said Oh Dong-hwan, an analyst at Samsung (KS:) Securities.

Nexon founder Kim Jung-ju would sell a total of 98.64 percent stake in NXC Corp held by himself and related parties including his wife, according to the media report.

Countries with higher wages than the U.S.