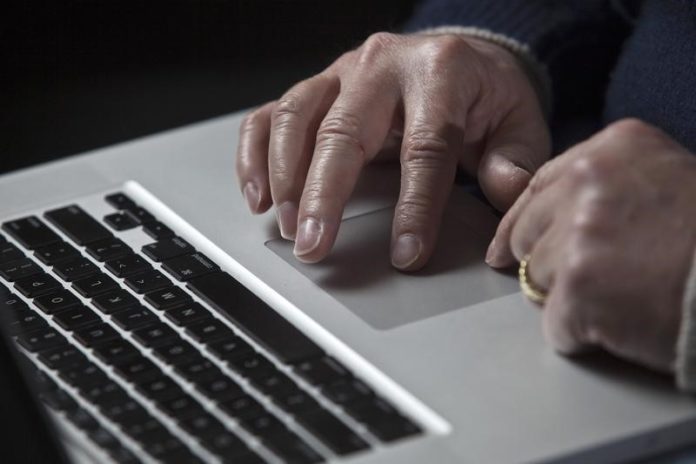 Ford, who has fought the Financial Conduct Authority (FCA) and its FSA predecessor since it fast-tracked Keydata Investment Services into administration in 2009, told Reuters that Tuesday’s decision by the Upper Tribunal to uphold the penalty was “a beautiful bit of fiction”.

The ruling by the Tribunal, which hears regulatory challenges, was oversimplified and had painted him as a villain to suit the narrative, Ford said, adding that he had 28 days to appeal against it.

Thousands of elderly investors, who put more than 450 million pounds into Keydata products, were forced to apply for compensation in Britain’s biggest personal finance scandal in two decades. Many were left nursing losses.

Ford, who moved back to Britain from Switzerland to fight the regulatory battle, denied FCA allegations that he and his companies took 73.3 million pounds in undisclosed fees from the business, saying all fees were legitimate for services provided.

He blamed the regulator for shutting down a business that he said could have been successful.

Cyrus Investments seeks representation in Tata Sons’ board of directors

I want to force my entitled brother to be guarantor of...