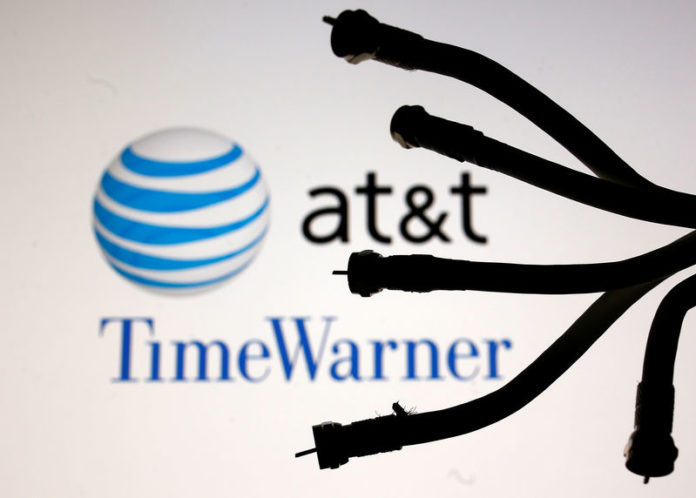 © Reuters. Coaxial TV Cables are seen in front of AT&T and Time Warner logos in this picture illustration

The government argues that AT&T’s $85.4 billion acquisition will lead to higher prices for consumers and was illegal under antitrust law, while AT&T says the government offered no basis for second guessing key conclusions of a lower-court ruling allowing the transaction to proceed.

Sentelle, a Reagan appointee, and Rogers, who was named to the bench by Clinton, were among seven appeals court judges in June 2001 that issued an opinion tossing out an order that Microsoft Corp (NASDAQ:) should be broken up but found that the company possessed monopoly power and agreed that the company had behaved anticompetively.

The company ultimately agreed to a settlement with the Justice Department and an agreement to end retaliation against computer makers who use non-Microsoft software.

Wilkins, who joined the appeals court in 2014 as an Obama appointee, ruled on some antitrust matters as a judge on the U.S. District Court in Washington, including approving a consent decree that allowed Google, now known as Alphabet (NASDAQ:) Inc, to acquire ITA Software in 2011.

AT&T agreed in June to temporarily manage Time Warner’s Turner networks separately from DirecTV, including setting prices and managing personnel, until any appeals were resolved.

Tencent to shift focus to industry for future growth

China stocks lower at close of trade; Shanghai Composite down 0.85% By Investing.com

Troubles at NBFCs may help banks claw back lost share in...