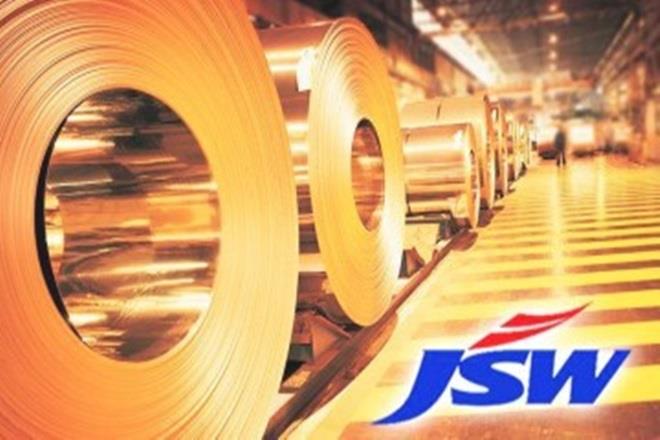 JSW Steel has emerged as the preferred bidder for an iron ore mine in Karnataka, which went under the hammer last month, according to an official document. The cumulative revenue from the block over the period of 50 years is Rs 1,705.39 crore with an additional contribution of Rs 1,449.58 crore through auction, the document added. While the notice inviting tender (NIT) for the block was January 30 and auction took place on September 4, it said.

Beside this block, four more iron ore mines in Karanataka were auctioned in September, the steel ministry said in another document. “In the month of September, five Iron Ore blocks have been auctioned in Karnataka,” the ministry said highlighting the major activities undertaken in the last month.

Giving further details, the ministry said a total of 50 mineral blocks with estimated resources of Rs 2.21 lakh crores have been auctioned as on September 30, this year. “The estimated revenue to the state governments over the lease period of these mines is Rs 1.81 lakh crore out of which the estimated auction premium is Rs 1.42 lakh crore,” the mines ministry said.

The government is looking to put on block over 100 mines in the next six months, according to the ministry. Of the 50 mines auctioned, 23 are limestone blocks, 17 are iron ore mines and four gold, among others.

There are 102 blocks in pipeline to be auctioned by March 2019 in Andhra Pradesh, Chhattisgarh, Gujarat, Jharkhand, Karnataka, Madhya Pradesh, Maharashtra, Odisha, Rajasthan, Telangana and Assam, as per a report by the ministry on progress of block auction.

These include 42 limestone, 19 bauxite, 11 manganese ore, 8 copper, 6 iron ore, 6 graphite, 3 zinc, 2 emerald, 2 gold, 1 iron ore & manganese, 1 dolomite/limestone and 1 copper ore. As per the report, Jharkhand will auction the highest 20 blocks followed by 16 by Rajasthan and 13 each by Madhya Pradesh and Maharashtra.

How to send Diwali stickers on WhatsApp?

Japan Can Trim Stimulus Without Repeating Mistakes By Bloomberg