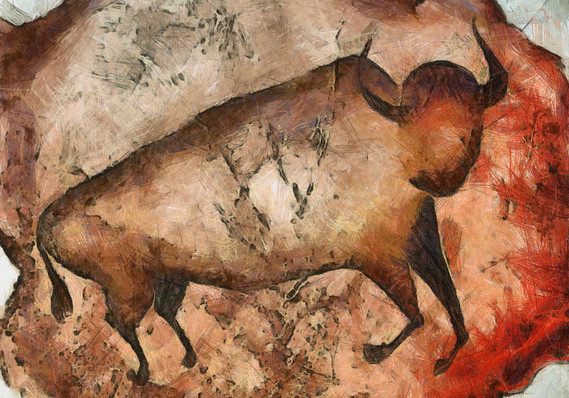 And just like that, the bulls came charging back.

All it took was one stellar economic data point to change the stock market’s mood and punt the indexes higher. But even before the robust jobs numbers exorcised the demons, strategists had started to predict that the market is gearing up for a comeback given the depth of the recent selloff.

Wald believes the recent spate of weakness is the cyclical bear market waking up in the midst of a secular bull market and suggested that the selling pressure will soon work itself out.

“On average, the index drops 20% over an 8-month period and retraces 50% of the prior advance,” he said. “This is why we believe the S&P 500 has endured the bulk of the magnitude and now requires time to base.”

The stock market closed out the first week of 2019 on a positive note, with the S&P 500


rallying 2.3%, thanks to the strong jobs data which assuaged concerns of a slowdown in the U.S. economy and laid to rest fears about a looming recession.

Tobias Levkovich, chief U.S. equity strategist at Citi, who trimmed his 2019 target for the S&P 500 to 2,850 from 3,000, believes this is a good time to jump back into the market, in part given that stocks have the potential to rise 16% over the next 12 months on valuations alone.

Since the S&P 500’s record high in September, the large-cap index has tumbled double digits, making stocks much more affordable.

“Nothing is guaranteed, but the data suggest that we should be buying into current weakness,” he said.

Aside from affordability, there are other encouraging signs, according to strategists at Bank of America Merrill Lynch.

The bank’s Bull & Bear Indicator fell to 1.8, indicating “extreme bear,” triggering a buy signal for risky assets like stocks for the first time since June 2016 when markets were battered by Brexit headlines.

Historically, global stocks rose 6.1% in the three months following each of the buy signals triggered going back to 2000.

The next two critical signs to watch for are “policy panic” and a deterioration in profit expectations from the current 7.5% growth.

Tommy Ricketts, investment strategist at Bank of America Merrill Lynch, characterized policy panic as when central banks, especially the Federal Reserve, are unnerved enough by the financial markets to abandon their hawkish stance.

“Markets require a dovish pause at the very least,” he said.

That is a bold call to make in light of the blowout jobs report which has again raised expectations for the central bank to follow through on its interest-rate-hike agenda even as Chairman Jerome Powell reiterated Friday that the Fed will remain flexible.

Read: Jobs report shows the Fed is not done raising interest rates as market prices out a cut

Analysts have lowered their S&P 500 fourth-quarter earnings estimate by 3.8% to $40.93 a share, significantly above the average cut of 3.1% over the past five years, according to John Butters, senior earnings analyst at FactSet.

Fourth-quarter earnings are expected to start trickling in next week with Bed, Bath & Beyond Inc.

On the economic front, investors will have a slew of data to digest including the December ISM nonmanufacturing index, weekly jobless claims and the consumer price index.

-—Chris Matthews contributed to this report

Finland cuts debt for the first time in decade By Reuters

Walgreens to link up with FedEx on next-day drug delivery as...