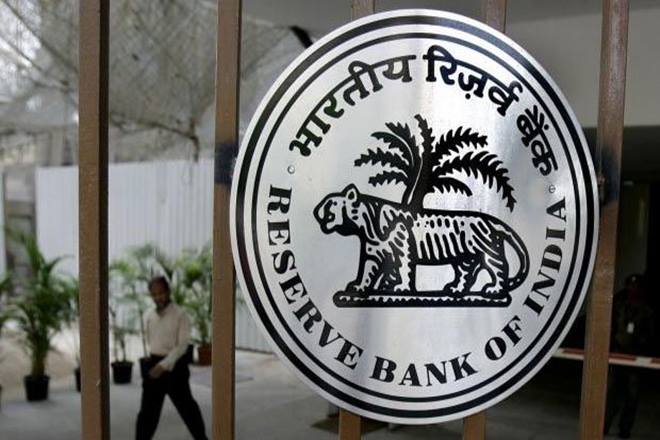 Defending strongly the February 12 circular, which had set a strict timeline for recognition and resolution of bad loans, Reserve Bank of India (RBI) deputy governor NS Vishwanathan said that banks do not have “huge coffer like that of Uncle Scrooge, but it is the funds raised through deposits”.

The deputy governor, in a speech at XLRI Jamshedpur on October 29, said that a strong and stable banking system is essential for the development of the economy, which comes from recognising weaknesses in the balance sheet and making provisions for them rather than pretending to believe that the balance sheet is strong.

Notably, the speech was given two days before the government issued a statement to calm the markets as media speculation was rife over governor Urjit Patel’s resignation. The RBI released the speech on Friday.

“The banking licence issued by the regulator allows these institutions to raise uncollateralised funds from the public in the form of demand deposits. It is primarily from these deposits that banks give out loans to the borrowers,” Vishwanathan.

“Thus, it is not that banks have a huge coffer like that of Uncle Scrooge, holding their own money, from which they make loans, but it is the funds that they raise through deposits that are used for making loans,” he added.

The rejoinder from the deputy governor has come amid the conflict between the government and the RBI over several restrictions imposed by the regulator on weak banks. The government was reported to be putting pressure on the central bank to ease Prompt Corrective Action (PCA) norms to increase credit.

“As our insolvency and bankruptcy regime matures, many aspects of debt recovery and asset quality in the Indian financial system will match the global standards… Till then, we must guard against any push for dilution of standards in the name of aligning them with international benchmarks because that will be cherry-picking and will result in our banks being strong in a make-believe sense and not in reality,” Vishwanathan said.

Earlier, there were subtle disagreements over NPA resolution as well. While RBI issued to notification to subsume a dozen resolution mechanism under one with a strict timeline, the government came up with its own policy called Sashakt.

The conflict came to light when deputy governor Viral Acharya, in a strongly-worded speech on October 26, said that the governments that undermine the independence of the central bank invite the wrath of the markets.

Men slack off when bonuses are replaced with salaries

Indonesia to press for policy coordination at IMF-World Bank meetings By...