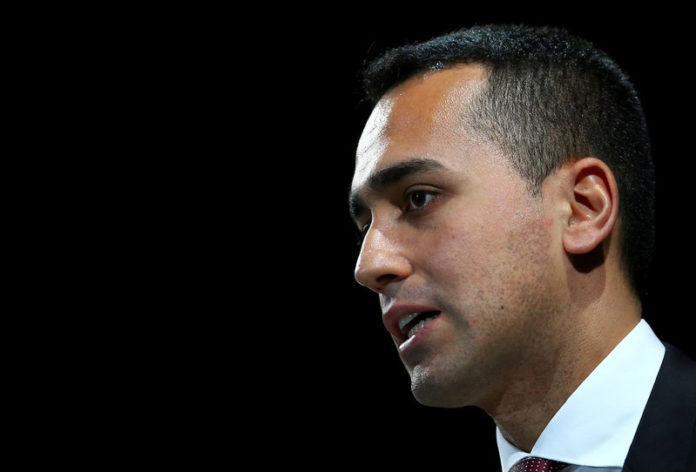 ROME (Reuters) – Italy’s Deputy Prime Minister Luigi Di Maio said on Thursday that an analysis of the government’s main 2019 budget items shows that they will cost less than expected, adding that what is important to Brussels is that debt come down.

Di Maio did not say how the savings would be used. Brussels has told Italy it should cut its plans to increase deficit spending.

“In our talks with Europe I have gathered that what they expect from the budget is that we lower public debt as much as possible, and this can’t be done by imposing austerity,” Di Maio told reporters after a meeting of ministers to discuss the budget at the prime minister’s office.

The government’s main budget goals are to lower the retirement age, which Di Maio said would start from February, and to introduce income support for the poor, which he said would begin in March.