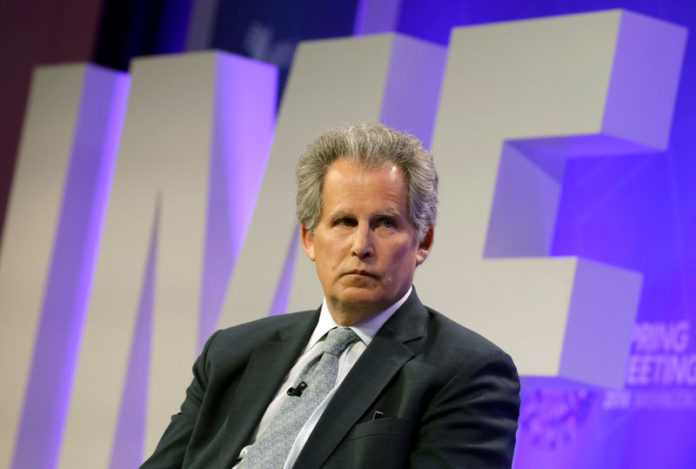 BERLIN (Reuters) – Italy should abide by European budget rules and must settle its differences with Brussels over higher state spending in talks with the European Union’s executive, a senior International Monetary Fund official was quoted on Sunday as saying.

“In our view, the Italian government should abide by the European rules and agreements,” Lipton said in an interview. “The discussions on the draft budget must now be conducted between Italy and the European Commission.”

The Italian coalition has set a deficit target of 2.4 percent of economic output for 2019, tripling the previous goal for the heavily indebted nation, unnerving investors and prompting sharp criticism from the Commission.

Lipton warned that the budget dispute could delay planned reforms to make the euro zone more resilient to external shocks. “We hope that the further deepening of the monetary union will not be hindered. We consider the completion of the Capital and Banking Union to be very important,” he said.

A euro zone summit in December should bring progress on the reform agenda, he added.

Draghi said on Saturday that Italian officials need to “calm down” in their budget debate as they have already caused damage to firms and households. A senior member of the coalition retorted that it was Draghi who should calm down.

Deeper euro zone integration has been championed by French President Emmanuel Macron since his election last year, but has run into opposition from Germany and its allies, wary of sharing more responsibility with less fiscally prudent governments.

EU leaders agreed in June that the ESM bailout fund should play a bigger role in a more integrated euro zone, but left the details to December and difficult issues such as a euro zone budget or deposit insurance scheme until an unspecified future date.