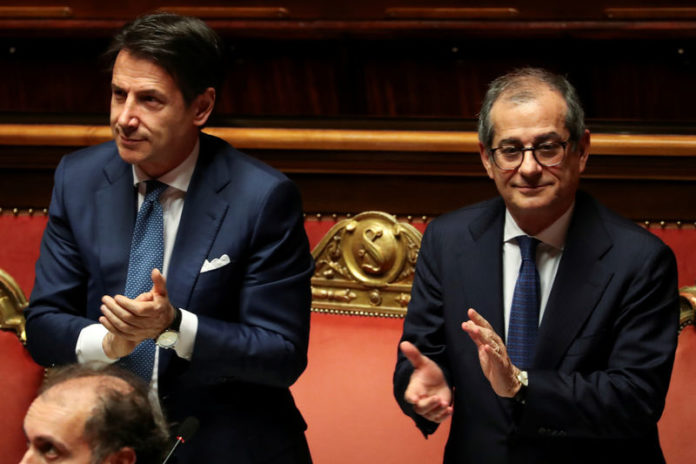 MILAN (Reuters) – Italy’s borrowing costs at auction fell back to levels last seen before an anti-European coalition formed in May after the Rome government struck a deal with the EU over next year’s budget.

The bid-to-cover ratio at Friday’s smaller auction was 1.53 compared with 1.41 at end-November sale.

Five-year bond yields fell to 1.79 percent, also the lowest level since April, down from 2.35 percent at the end-November auction. Demand totaled 2.67 billion euros compared with a 2 billion euro offer and the bid-to-cover ratio was broadly unchanged.