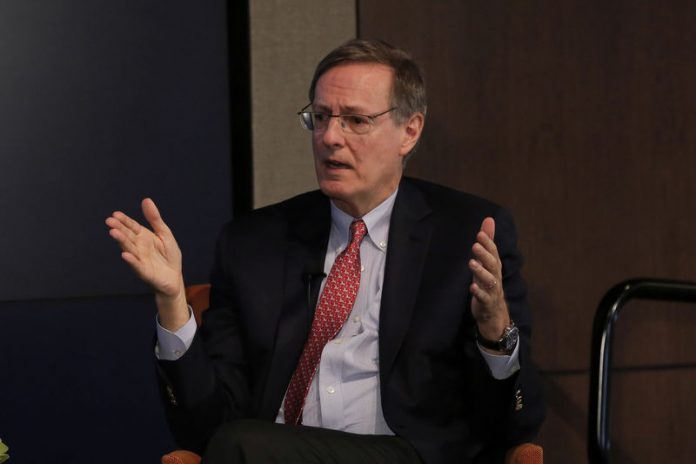 Weinberg founded the company with veteran deal maker Joe Perella in 2006. It currently manages assets worth about $13.8 billion, according to its website

Perella will be named chairman emeritus, the person said.

Perella Weinberg declined to comment on the leadership changes.

Bloomberg reported in September that the company has hired banks for an initial public offering, which could value the New York-based firm at around $1.5 billion. The company was also preparing to separate its asset-management division ahead of the IPO.

Perella Weinberg has been part of some of the biggest deals in the United States, including the $3.2-billion buyout of SodaStream by PepsiCo (NASDAQ:) and American International Group’s $5.56-billion acquisition of reinsurer Validus Holdings.

The leadership changes were reported earlier by Bloomberg and the Financial Times. 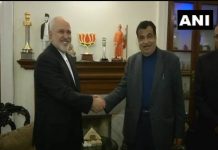 What are the new tax reforms for contract employers?

our compliance is strong By Reuters

Negative rate is necessary policy for now By Reuters

This crafty gift can save you money, help you start your...