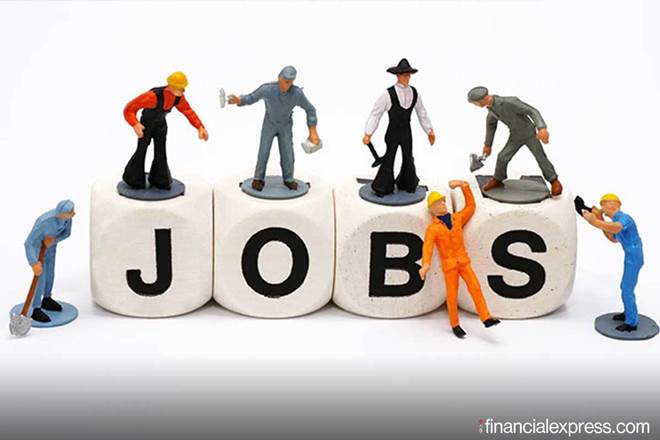 India’s internet services sector holds huge employment potential as it is expected to create 12 million new jobs in the country by 2022 from the current one million jobs, and grow to $76.4 billion market by 2022, according to a report titled as ‘Economic Impact of Internet Services in India’ by the Internet and Mobile Association of India (IAMAI).

The internet services sector – which at present is valued at $33.8 billion and includes financial technology, food technology, digital classifieds, digital advertisements, e-travel and ticketing- is also expected to grow up to $124 billion, if certain factors are realised such as forward-looking and supportive government policies, developed distribution network, better infrastructure for widespread Internet reach and connectivity in Tier II and III cities for e-commerce, among others, it added.

The report published on Tuesday also showed that the number of Internet users in the country is expected to rise 1.6 times to 762 million in 2022 from 481 million at present, on account of the proliferation of affordable Internet connectivity.

The number of smartphone users is also projected to rise at 1.75 times to touch 526 million in 2022, it said. While talking about the business side and technology side of the internet services, the report added that the internet will fundamentally change the way the needs, aspirations and demands of the consumers will be addressed going forward.

“Pivoting on that, the Internet services sector is expected to see several of changes in the future,” it added.

Though the report counts digital payments as a sector, it has not been included in the total estimate, due to the challenges of double counting, as it serves as a facilitator for many of the other services. Apart from this, emerging technologies such as internet of things and artificial intelligence are expected to play a vital role in shaping the future of internet services However, the report has not included it in the study as the real impact of these sectors is really difficult to determine presently.

Furthermore, the report noted that government agencies and internet businesses are putting efforts to digitise small and medium enterprises, and this is expected to benefit immensely.

PM-AASHA off to a slow start: MSP benefits to less than 5% kharif pulses,...

Can Natural Gas End 2018 At $4 Amid Spotty Heating Demand?

Mauritius’ SBM gets RBI approval to merge operations with its Indian...