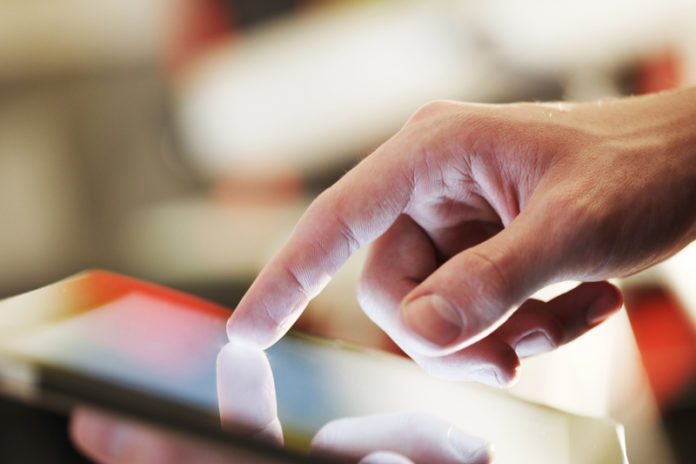 The San-Francisco-based startup announced last month it had raised $600 million in a new round led by D1 Capital, the brainchild of former Viking Global Investors chief investment officer Daniel Sundheim.

The additional $271 million came as a result of interest afterwards from a handful of other funds including Tiger Global, and existing Instacart investors Coatue Management and Valiant Capital, the source said, adding the deal had been filed in Delaware earlier this month.

Instacart has now raised a total of $1.87 billion, valuing the company at $7.87 billion, the source said.

The source could not confirm the break down of the stakes now held by each of the investors.

The San-Francisco-based company has been steadily growing in size and customer base as retailers including Walmart (NYSE:), Aldi Inc and Kroger (NYSE:) Co invest heavily in delivering Americans’ groceries direct to their doorstep.

Japan stocks lower at close of trade; Nikkei 225 down 1.02% By Investing.com

Sixth tranche of electoral bonds sale to kick off from November 1, says FM...

Ethiopian Airlines steps up hunt for African connections By Reuters

How Much Money Did Texas Senate Candidate Beto O’Rourke Raise In Campaign Contributions?