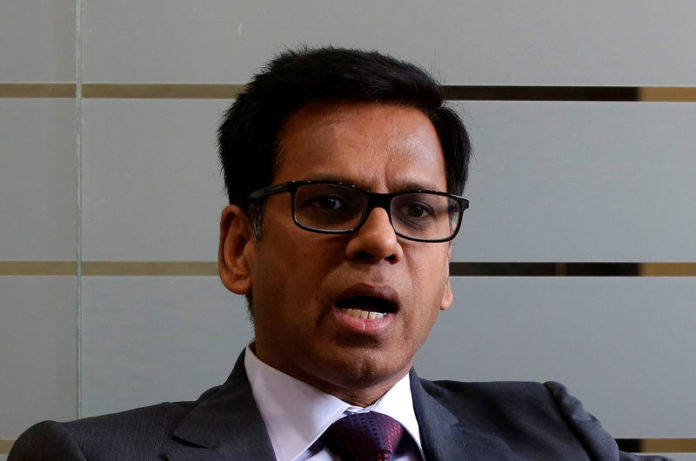 Next year is also set to mark the beginning of a much-awaited earnings recovery in India, even as it gears up for general elections that are due by May, Manish Kumar, Chief Investment Officer at ICICI Pru Life (NS:) told Reuters.

“Our belief is that most of the challenges in the corporate sector banks are in the last stage,” Kumar said, adding he continued to be positive on private banks with exposure to retail clients.

Indian banks have been grappling with a pile of bad loans that reached a record $150 billion at the end of March. But the bad debt is declining, Indian Finance Minister Arun Jaitley said in September.

Kumar said he preferred private lenders as concerns around the leadership of state-run banks and their growth linger.

The insurer also expects top capital goods companies to outperform in 2019 as the sector would remain a priority for any new government.

“Only for a brief period of 3-6 months the ordering momentum weakens just prior to the elections,” Kumar said. “But whenever any government comes after elections, this is normally an area of priority.”

Kumar said he would only look at top companies that receive orders from both government and the private sector, though strong margins helped by steady metal prices gave him confidence in the sector overall.

A YEAR OF EVENTS

The insurer has increased the weighted-average maturity of its bonds portfolio to about four and a half years in the past two months, after cutting it to three and a half years, amid easing oil prices and waning rate hike expectations.

Oil prices are down almost a third since early October, hit by an emerging supply overhang and financial market weakness.

But Kumar also said he would continue to invest in top-rated corporate bonds that were yielding over 9 percent returns – an attractive spread over government bonds.

Kumar’s optimism in 2019, however, was tempered by the volatility he expects in markets ahead of the elections.

Opinion polls show Prime Minister Narendra Modi remains the front runner to win another five-year term, but his Bharatiya Janata Party has suffered reverses in recent local elections that have energized the opposition.

But Kumar said he would look to tweak his holdings only after studying the policies and intentions of any new government that comes to power.

“It’s a year of events,” Kumar said. “If I have to summarize it in two words, I would say we are cautiously optimistic.”

UK Manufacturing PMI Rises to 53.1 in November By Investing.com

IL&FS CEO Ramesh Bawa quits: All you need to know about...