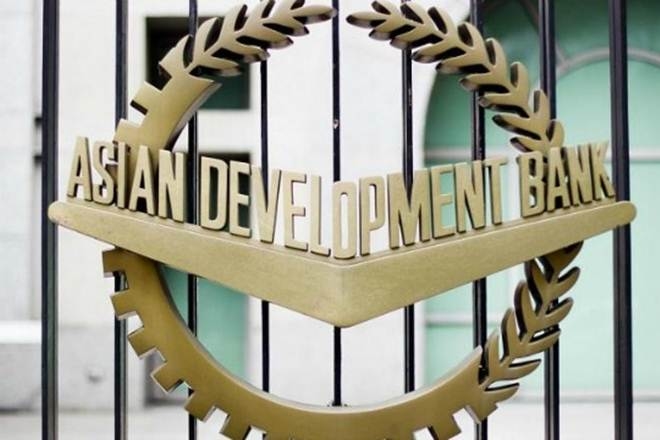 Most of the international migrants in 2017 were from India, followed by China and Bangladesh, an Asian Development Bank (ADB) report said Tuesday. The report further said as many as one third of international migrants were from Asia in 2017. “India had the most outward migrants in 2017 (17 million), followed by China (10 million) and Bangladesh (7.5 million),” said ADB’s report titled ‘Asian Economic Integration Report 2018’.

“The global stock of international migrants from Asia rose 3.9 per cent from 83.6 million in 2015 to 86.9 million in 2017,” it said. The report also said intraregional migrants to India largely come from neighbouring countries such as Bangladesh (3.1 million), Pakistan (1.1 million) and Nepal (0.5 million). It said global FDI into the region (measured by gross inward FDI) remains stable at USD 517.5 billion in 2017 from USD 519.9 billion in 2016.

The report also said greenfield or new investments generated some 667,000 jobs in 2017—mainly in India, the PRC, Viet Nam, the Philippines, and Singapore—in real estate, software and information technology (IT) services, and electronic components, among others. As per the report, Asia’s outward foreign direct investment(FDI) moderated by 1.4 per cent in 2017—to USD 487.9 billion from USD 494.9 billion in 2016.

“Emerging Asian investors boosted outward FDI in 2017—with, for example, India doubling its outward investments in sectors such as electronic components and rubber,” it said. The United Nations (UN) recommendations on statistics of international migration define the ‘stock of international migrants present in a country’ as ‘the set of persons who have ever changed their country of usual residence, that is to say, persons who have spent at least one year of their lives in a country other than the one in which they live at the time the data are gathered’.

Newt Gingrich: Media has earned ‘enemy of the people’ label