Home Economy India becomes one of 8 countries to get waiver on Trump’s Iran... 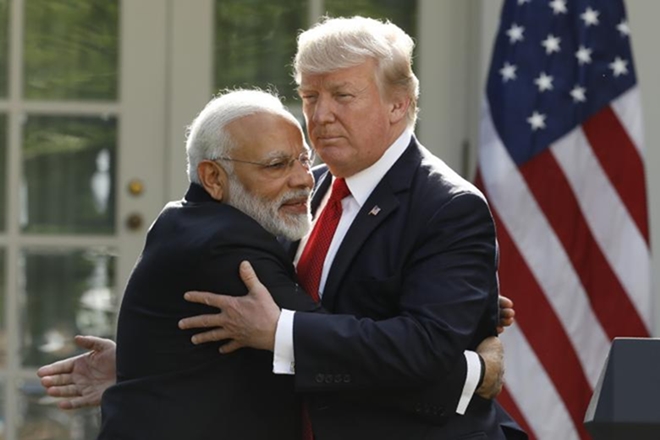 India has become one of the eight countries to get a waiver on the sanctions re-imposed on Iran by the Donald Trump administration. United States secretary of state Michael Pompeo on Friday said that eight governments that have taken “important moves” towards reducing Iranian oil imports to zero are going to receive temporary waivers.

To get the waiver India agreed to cut imports and escrow payments from Iran. As per news agency PTI, India told the US that it was willing to restrict monthly oil purchase from Iran from 22.6 million tonnes (452,000 barrels per day) to 1.25 million tonnes or 15 million tonnes in a year.

In May, US President Donald Trump announced that the US will be re-imposing economic sanctions on Iran by withdrawing the 2015 nuclear accord. The sanctions partially kicked-in in August and will kick-in fully including oil trades on November 5.

India, which imports crude oil to meet 80% of its energy demand, is heavily dependent on Iran. In FY18, Iran was the third largest supplier of crude oil to India, followed by Saudi Arabi and Iraq. While the country is getting a waiver, the government was also mulling trading in rupee with Iran had the sanctions continued.

Europe focuses on growth, Fed to follow mid-terms By Reuters

RBI vs Government: Finance Ministry was aware of changes in PCA ahead of its...

France hopes for headway with Germany by December on EU digital...