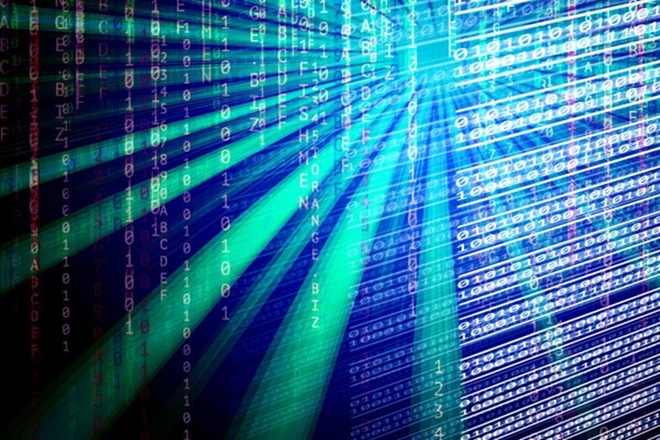 Even as the rate at which people are coming online slows worldwide, India bucks the trend as it makes internet further affordable for its population to scale continuous growth, said a report by the World Wide Web Foundation. The country has risen from 23rd rank in 2016 on Affordability Drivers Index (ADI) to 8th in 2018, recording the sharpest climb among all the nations listed in the top 10 category in the running year. In order to measure internet affordability, the report uses ADI – a tool to evaluate how a  country is positioned to make internet cheaper and increase its affordability.

On ADI, India stands at 8th rank down from 23rd in 2016/16. While Malaysia tops the top 10 list, Dominican Republic stands last. Colombia, Peru, Costa Rica, Mexico, Turkey and Argentina follow Malaysia. The annual percentage increase in the global number of people coming online has decreased from 12 percent between 2005 and 2014 to 6.5 percent between 2015 and 2017, the report said.

In terms of internet prices, India is outmatched by any of its neighbours as the price of 1GB mobile prepaid broadband data as a percentage of gross national income (GNI) per capita reduced sharply in India in last two years. This was 1,53 percent in 2017, higher than in Sri Lanka, Pakistan and Myanmar. In 2015, the price was 3.55 percent in India. According to the International Telecommunication Union data, the number of internet users in India has risen from 92 million in 2010 to 390 million in 2016.