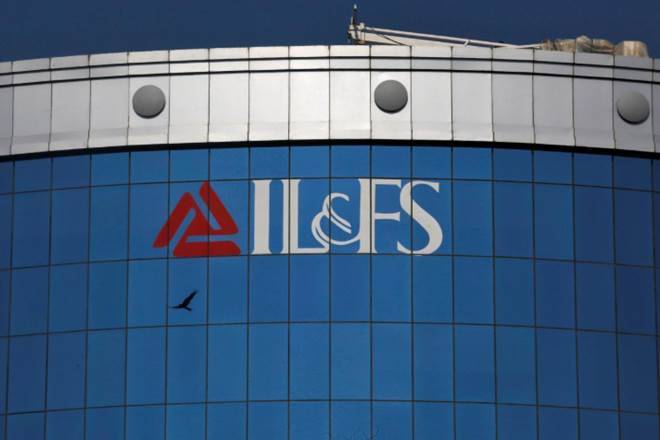 The new board of Infrastructure Leasing & Financial Services (IL&FS) will submit only a preliminary revival plan for the debt-laden company next week. It’s learnt to have informed the government that it is not feasible to finalise a detailed, comprehensive resolution road map so early for the conglomerate that has as many as 348 entities. The board will submit the initial plan with the National Company Law Tribunal in Mumbai on October 31, an official source said.

For its part, the government wants the board under Kotak Mahindra Bank vice-chairman Uday Kotak to take concrete steps to resolve the crisis in the next six months, said the source. It has called for a multi-pronged approach to tackle the crisis, which includes expediting stuck projects, monetising certain assets and shutting suspected shell
companies.

The government has also conveyed to the board that it prefers minimum haircut on asset monetisation.The board could seek to monetise road assets first, before putting power projects on sale. Bids are expected to be invited by December.

But before initiating the monetisation process, the board will hold formal meetings with its shareholders — including LIC, SBI, Japan’s ORIX Corp and Abu Dhabi Investment Authority — as well as lenders once the initial plan is submitted with NCLT. Entities that are capable of servicing their own debt won’t be put on sale initially. Even a stake sale in some arms — IL&FS Financial Service and IL&FS Energy Development — is being explored.

IL&FS Transportation Networks Ltd (ITNL), the road development arm of IL&FS, has 25 road projects in the country, of which 18 are operational while four toll projects and three annuity projects are still under construction. In its order dated October 1 that allowed the ministry of corporate affairs to supersede the erstwhile IL&FS board, the court also directed the new board to submit a resolution plan before it by October 31.

IL&FS has appointed Arpwood Capital and JM Financial Consultants as financial advisers and Alvarez & Marsal as a restructuring adviser, to develop and execute a resolution plan. It has also decided to commission a forensic audit to ascertain the true nature of IL&FS’ operational and financial positions.

The IL&FS crisis was triggered by a series of defaults by its group companies in the last two-three months on term-deposits, short-term deposits, inter-corporate deposits, commercial paper and non-convertible debentures. The defaults brought to the fore the abysmal financials of the company, which was assumed to be performing well until then. Just between 2014 and 2018, the company’s consolidated debt surged to Rs 91,091.3 crore from Rs 48,671.3 crore.

On Tuesday, IL&FS said it defaulted, yet again, on Rs 348 crore of debt that was due in three separate repayments on October 19, 20 and 22, taking the total amount in missed repayments so far to Rs 4,272 crore. The fears that the crisis at the infrastructure refinancer could spread over to the broader financial system prompted the government to supersede the debt-laden company’s board with the Kotak-led board. The Serious Fraud Investigation Agency is already investigating suspected financial irregularities at IL&FS.

Microsoft pulls the plug on Minecraft for Apple TV