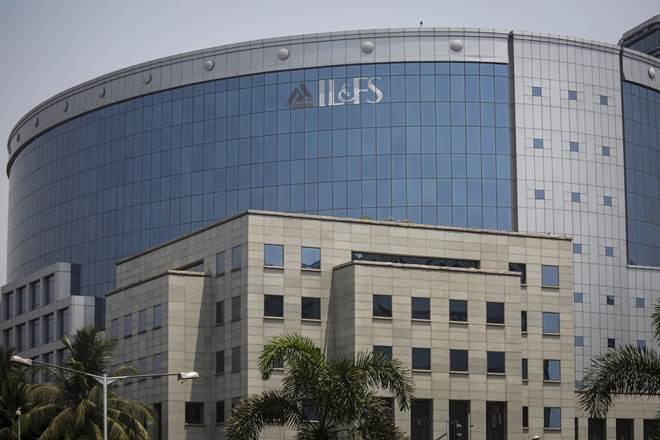 In wake of the IL&FS crisis, efforts are underway by the Indian government, RBI as well as SBI to try and stabilise the system “very quickly”, and things are likely to return to normal in a couple of weeks, SBI Chairman Rajnish Kumar said here.

Kumar said that the Infrastructure Leasing and Financial Services (IL&FS) was a “unique institution” operating in the infrastructure financing and construction space.

It is an engineering, procurement and construction (EPC) contractor, holding assets as well as its finances – it was a 3-in-1, Kumar said, adding that whether it is banks or non-banking financial companies (NBFCs), if they are in infrastructure financing, they have faced trouble in India.

“Infrastructure, particularly the BOT (build–operate–transfer) model, has caused a lot of problem even to the banks. We ourselves have suffered in the financing of infrastructure,” Kumar said during an interactive session at the 9th ‘New India Lecture’ organised at the Indian Consulate under the aegis of Consul General Sandeep Chakravorty.

The lecture series is organised by the Consulate in partnership with the US-India Strategic Partnership Forum (USISPF).

Responding to a question on IL&FS and the impact of shadow banking on the Indian economy, Kumar said since it is an NBFC, it has had a contagion effect.

Kumar added that in wake of the IL&FS crisis, the SBI stepped up in a big way.

“This is how we are trying to stabilise the system and tackle the situation. RBI has announced measures around improving liquidity for NBFCs. The government, RBI and SBI – all of us are trying that the system stabilises very quickly.

“I believe it is a matter of time – a couple of weeks when things return to normal,” he said.

IL&FS and its subsidiaries have defaulted on several debt repayments recently due to liquidity crisis. It needs an immediate capital infusion of Rs 3,000 crore and is also planning a Rs 4,500-crore rights issue.

The company as of March 2018 owed over Rs 91,000 crore to banks and other creditors. On October 1, the government superseded the board of IL&FS and appointed a new board, with banker Uday Kotak as its executive chairman.

On the Insolvency and Bankruptcy Code, introduced in 2016, Kumar said he considers it the most significant reform that the current government has carried out.

“It’s a new law, a new process. So obviously, there are some hiccups because there are issues around how the provisions of the code are interpreted,” he said.

It is very hard for the existing promoters to believe that there is a law and a real threat of them losing control of the business. It’s never happened in India in the past. That’s where the fight is, but this was very badly needed, he said.

He said, going forward, the litigation will come down and the resolution will happen within the time frame of 180-270 days.

“For this process to succeed, it is important that cases are referred at the earliest sign of trouble. Definitely there’s a paradigm shift in the creditor-debtor relationship in India,” he added.

He said as a potential weapon, the Insolvency and Bankruptcy Code works very well, but “we have to be careful before we exercise it. The threat works much better than the actual resolution.”

Another feather in India’s cap! Jumps 5 ranks on this global index; clocks largest...

SBI to recover dues worth over Rs 3,900 crore by selling 8 NPAs

India’s HCL to buy some IBM software assets for $1.8 billion; shares fall By...

Can Larry Culp right the ship?