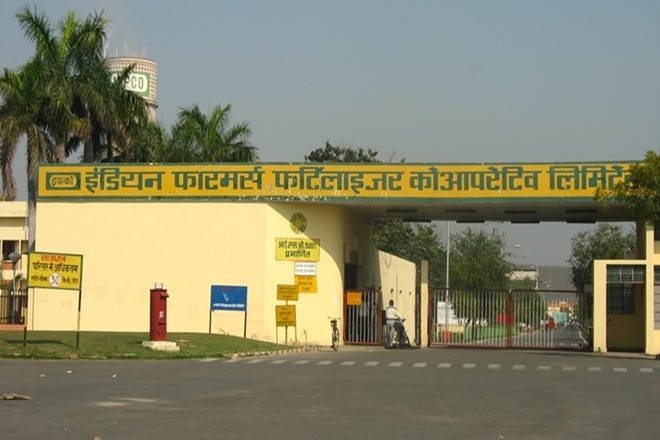 Fertiliser major IFFCO Wednesday said it has been ranked as the biggest cooperative in the world by ‘Word Cooperative Monitor’ report 2018. The International Cooperative Alliance (ICA) and the European Research Institute on Cooperative and Social Enterprises (Euricse) publish the world cooperative monitor report.

“The 7th edition of the report titled ‘World Cooperative Monitor 2018’ has named IFFCO as the number one co-operative in the world based on the ratio of turnover over gross domestic product (GDP) per capita,” IFFCO said in a statement.

The rankings by turnover based on the ratio to Gross Domestic Product (GDP) per capita relates the turnover of the co-operative to the purchasing power of the country in which it operates. IFFCO has nearly 36,000 member co-operatives and a turnover of nearly USD 3 billion (FY 2017-18). It has retained this position from 2016.

The report also ranked IFFCO at the pole position among the top 20 co-operatives in the world in the agriculture and food industries sector. Reacting on the development, IFFCO’s MD U S Awasthi said: “At IFFCO, we are always dedicated & committed for the growth of Indian Cooperative movement and seamlessly taking it to global level.”

This achievement was made possible due to the inclusive business model of IFFCO, its transparent and democratic decision making processes, the support of board of directors, co-operators, employees and moreover, the faith of millions of the Indian farmers in the organisation and in its products & services,” he added.

Where to do business in 2019; and where to avoid

India staring at over Rs 1 lakh crore GST revenue shortfall in FY19 despite...

Who Are The ‘LadyGang’ Hosts? You’ll Recognize The New E! Personalities

Ugly Markets Might Contaminate the U.S. Economy By Bloomberg

Wall Street’s herd is now much too bullish about the S&P...