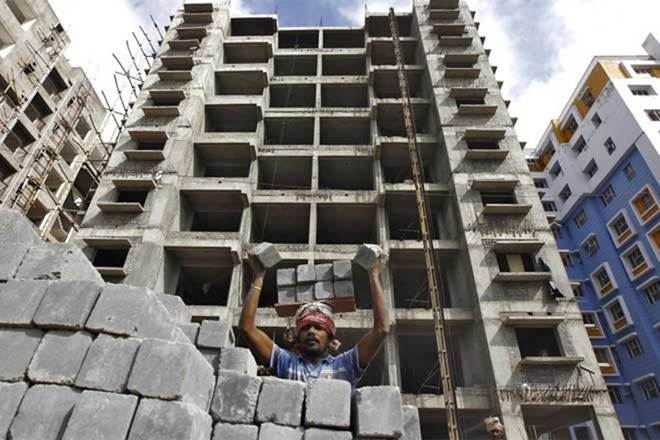 Ahead of the Assembly elections in Telangana, which are scheduled on December 7, Hyderabad is witnessing a sharp rise in land prices — the jump seen in the per-acre prices is almost three times. After the polls, residential prices are likely to increase by 10-15% and commercial rentals by 20-25% over the next 12 months, according to real estate developers in the state. They say land prices have gone up by almost 20% in the last one year while the residential apartment space witnessed escalation in prices of as much as 30%.
“The trigger to the growth is the investor-friendly policies and infrastructure development initiatives of the Telangana government. Companies are keen to expand operations here and the local and national-level talent is also considering Hyderabad as a location to migrate to and reside in,”

“Even while there is an increase of over 25% in the cost of construction in the last two years, a lot of investors have found stability here, thus liquidating all the unsold stock. About 33 million sq ft in the commercial sector has been added in the last 4-5 years,” R Chalapathi Rao, executive vice-president, TREDA, said.

“The land prices on Hyderabad’s outskirts which used to be Rs 1 crore per acre are now around Rs 3 crore per acre,” he said, adding that Hyderabad has seen only a gradual rise in prices and not a spectacular growth in the last few years.“Supportive government policies and strong political stability after the state’s bifurcation in 2014 have worked in favour of this once-slow real estate market. The city now offers the lowest office rentals compared with top markets in south India including Chennai and Bengaluru,” said Mayank Saksena, managing director, land & head, south India, Anarock Property Consultants.

As per Anarock data, the city saw new launches of nearly 13,640 new units in the first three quarters of 2018. Out of this, about 90% comprised apartments while remaining were villas. On the other hand, as many as 13,650 units were sold during the same period.
Among India’’s seven major cities, Hyderabad was the only city where property sales increased by 32% from 2013 till 2018. “The worst seems to be behind us and the real estate market of Hyderabad is expected to witness new benchmarks. For the fourth year in a row, thanks to IT and co-working space, real estate continues to be in high demand by the office sector in Hyderabad,” said Samson Arthur, director (Hyderabad) of Knight Frank India.

Benefits of robust office demand rubbing off on the residential sector are now distinct, with a record 8,313 units sold in the first half of 2018. The office market is expected to continue the good run for the second half of 2018 and this together should be a harbinger of another strong performance of Hyderabad among the key property markets of India, Arthur added.

Apple Reportedly Not Interested In Settlement For Legal Dispute With Qualcomm