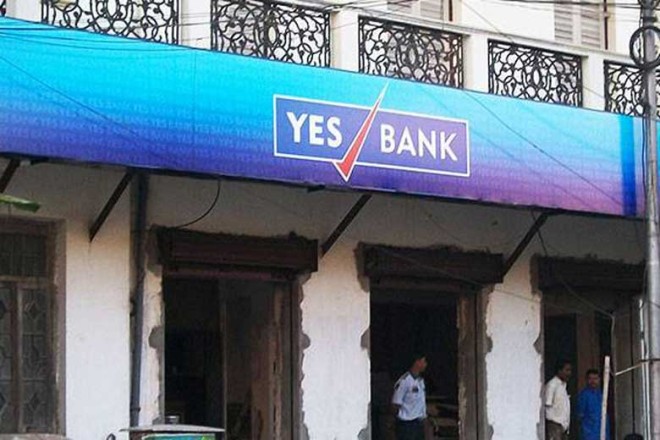 In a huge setback for Yes Bank, rating agency Moody’s on Tuesday downgraded the rating of the Indian private bank. Moody’s downgraded the bank’s foreign currency issuer rating to Ba1′ from Baa3.

The downgrade by the rating agency follows the Reserve Bank of India’s (RBI) decision to not extend the term of founder and CEO Rana Kapoor beyond January 21, 2018. “The rating action considers the resignation of various members of the board, which have raised concerns over corporate governance,” Moody’s said in a statement.

The rating agency also changed the bank’s outlook to negative. Kapoor reportedly invited the regulatory ire after the bank was found to have under-reported NPAs worth over Rs 10,000 crore for consecutive years in FY16 and FY17.

A report by Bloomberg on Sunday said that Morgan Credits offered the Kapoor family a way to monetise its shares without pledging them. Later, PTI reported that the entities linked to the promoters of Yes Bank have paid Rs 400 crore to two mutual funds from whom they had raised funds by pledging shares.

Kapoor and his family own 9.8% shares in Yes Bank, while late Ashok Kapur’s wife and sister Madhu Kapur own around 9%. Kapoor had earlier said that even as he would be leaving the position of CEO, he would not be selling his holding in the bank. “Diamonds are forever,” he had said on Twitter.

Following the report, Yes Bank shares slipped 3.43% to Rs 181.50 per share on the BSE even as it was the top gainer in the morning trade.

With Brexit vote in doubt, UK firms get ready for no deal By Reuters

Brazil’s Minerva signs MOUs with Alibaba, five others in China By Reuters

First steps towards a life of giving back By Reuters