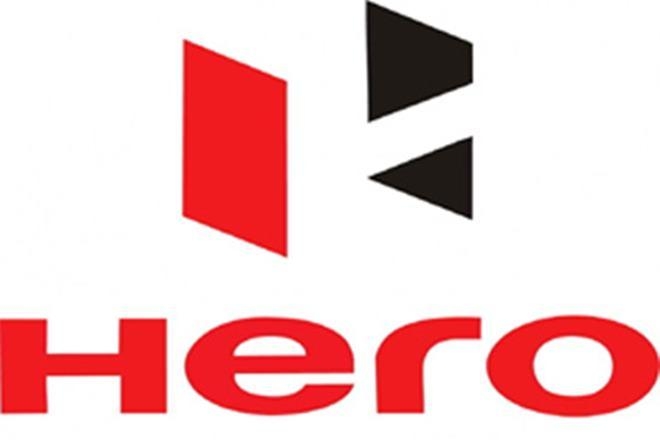 Hero Motocorp on Monday forayed into the speeding 125cc scooter segment with the launch of Destini 125, hoping to stem the declining market share in the gearless vehicle category. The premium scooters (engine size of 125cc and above) segment is likely to hit 100,000 units per month during the fiscal. It has been growing at 77% year-on-year in FY19 due to a shift in consumer preference for more powerful engines and better ride quality.

“That’s a very impressive growth and it is coming on the back of 35% y-o-y growth in FY18. We are confident that Destiny125 will be a strong contender for us in this category,” Sanjay Bhan, head of sale, Hero Motocorp, told FE. The share of premium scooters in total scooter sale has risen to 19% in FY19 from 10% in FY15.

The premium segment has been spiced up in the last one year with the launch of Honda Grazia in October 2017, followed by TVS Ntorq in February earlier. Destini125 will be competing with likes of segment-leader Suzuki Access125, which sells 40,000 units per month, Honda Activa125 and Grazia, TVS Ntorq, and Piaggio’s Vespa and Aprilia range. The new model comes with two variants priced at Rs 54,650 and Rs 57,500, respectively (ex-showroom).

Hero Motocorp’s scooter sales were down 12% y-o-y in the first half of this fiscal. Its market share in the scooters segment is down to 10.4% in H1FY19 from 16.6% in FY15. The company lost the No2 position in the scooters space to TVS Motor Company in FY17 due to no major launches.

“The scooters segment is performing below expectations. We are hopeful that sales will improve with new launches and put us back as number two player in the scooters category,” Bhan said. Hero Motocorp is expected to launch another 125cc scooter by the end of this year to diversify its portfolio in this segment.

Analysts say that the premium two-wheeler launches including recently introduced Xtreme 200R motorcycle is critical to Hero Motocorp’s success, going forward. “While the company would benefit from the expected recovery in rural demand in FY19, long-term market share gains hinge on the success of launches – all the more important as these are the first product from Hero Motocorp’s in-house R&D centre since it parted ways with Honda in 2010,” brokerage firm Edelweiss Securities noted after the Q2FY19 results.

Hero Motocorp reported 3.3% y-o-y decline in net profit to Rs 976 crore due to higher raw material costs and subdued demand in few states. Scooter sales have been on the slow lane this fiscal due strong rural demand —where motorcycles are popular — and rising fuel prices. A scooter typically gives 20% less mileage than a motorcycle. While scooters have grown at 5% in the opening half of FY19, motorcycles have clocked a growth of 13% y-o-y in the same period.

Colombia stocks lower at close of trade; COLCAP down 2.14% By Investing.com

Top 5 Things to Know in The Market on Tuesday By Investing.com