Home Business Here is how this latest feature from WhatsApp will allow you to... 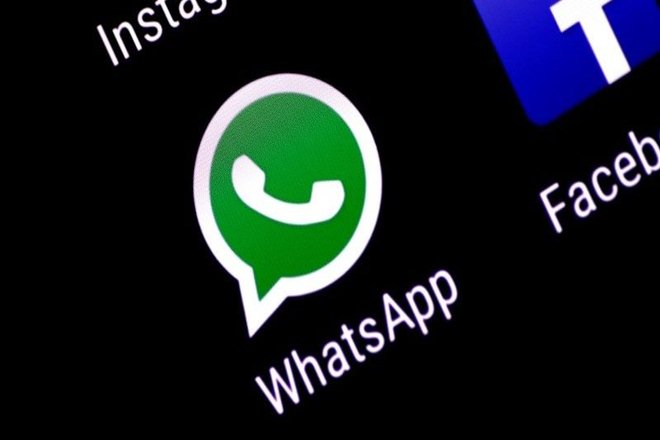 The latest feature from WhatsApp has gained a lot of popularity in a very short span of time. WhatsApp recently rolled out the picture in picture (PiP) mode. This feature allows users to have an option to view the videos hosted on selected platforms. The feature is available for all Android beta users who are using the Android operating system (OS version 4.4 and above).

According to WABetaInfo, a fan website that tracks WhatsApp developments, the PiP feature is being introduced for all Android beta users that would allow users to play videos hosted on platforms likes Instagram,YouTube, Facebook and streamable right within WhatsApp.

Decoded: How to use this new WhatsApp features?

The picture in picture (PiP) will be mostly used in a multi-window mode and will allow all the users to be able to watch videos on the corner of their screen while being able to navigate through maps or any other app that they wish to use.

The feature has already been available on the iOS platform since January and iPhone users have given it a pretty good response.

Whatsapp is one of the most popular apps in the world as of now and it aims to reach more and more people in the coming months. There are unconfirmed reports doing the rounds in tech circles that Facebook-owned company will soon be introducing ads on its platform.

It was also speculated that Whatsapp co-founder Jan Koum resigned amidst privacy concerns on Whatsapp which could be directly related to ads and feature that Facebook and Instagram actively use to target people with relevant ads for them. The changes could also allow advertisers to feed lists of phone numbers into Facebook’s advertising system, known as custom audiences, and find new people to target with ads.

Futures slightly higher ahead of inflation data By Reuters

Dyson is driving forward with its electric car ambitions