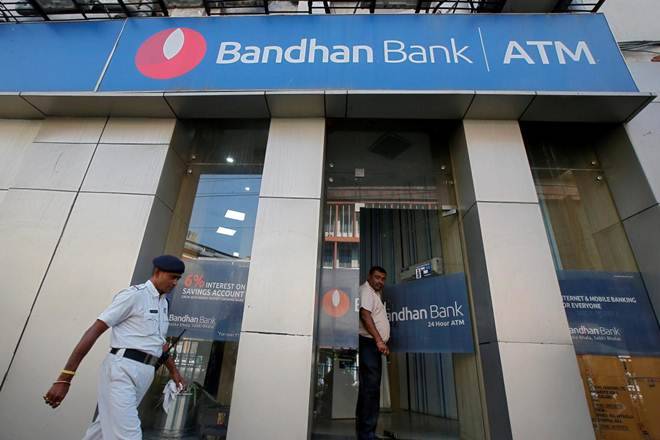 Gruh Finance board on Monday approved merger of housing financier with Bandhan Bank in share-swap deal. The shareholders of Gruh Finance will get 568 shares of Bandhan Bank for every 1,000 shares held. The merger is effective from January 1, 2019. The deal follows the Reserve Bank of India’s decision to impose strictures on Bandhan Bank for failing to reduce promoter shareholding as per the agreed regulatory timeline.

Bandhan Bank’s shareholding in the merged entity will drop down to around 61 per cent. Bandhan Bank’s promoters owned 82.28 per cent in the bank before the merger.

HDFC would hold 14.96 percent in the merged entity. It owned 57.83 percent in Gruh Finance and is the largest shareholder of the company.

Speaking on the occasion, Deepak Parekh, Chairman, HDFC said that the merger of Bandhan Bank and Gruh Finance will create one of India’s largest rural and semi urban platforms. He also said that the deal is a win-win situation for both companies. While Gruh will benefit by expanding geographically, Bandhan Bank gains by diversifying its portfolio, he added.

No other company could scale up Gruh better than the opportunity Bandhan Bank was offering, said Keki Mistry, CEO, HDFC.

Will Puerto Rico Be The Prequel To Global Post-Climate Change Dystopia?