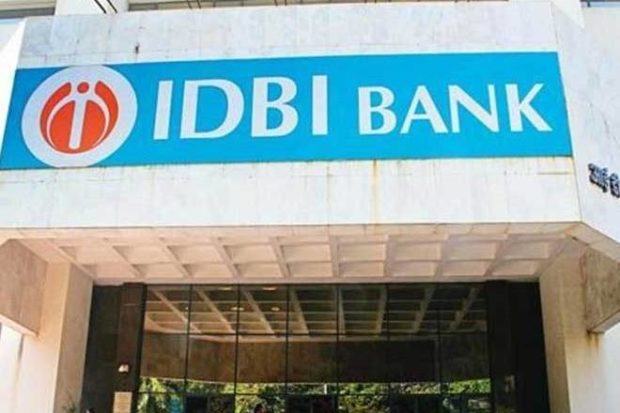 Sharma has been appointed as managing director for a period of six months, sources said.

This comes after the tenure of B Sriram who was appointed as the chief executive of IDBI Bank for three months ended in September 2018.

“Sharma has the experience of heading a large public sector bank,” a Finance Ministry official said, adding he came through a rigorous process through which private sector candidates were appointed heads of state run banks.

Prior to his appointment in Canara Bank, Sharma was heading Lakshmi Vilas Bank. He completed his three-year term in Canara Bank in July 2018.

IDBI Bank board on Thursday approved the proposal for issuance of preferential shares in favour of LIC to increase the share of insurer in the bank up to 51 per cent.

Subsequently, LIC then came out with an open offer for acquiring 26 per cent of equity in IDBI Bank at Rs 61.73 per share.

SoftBank and Toyota want driverless cars to change the world