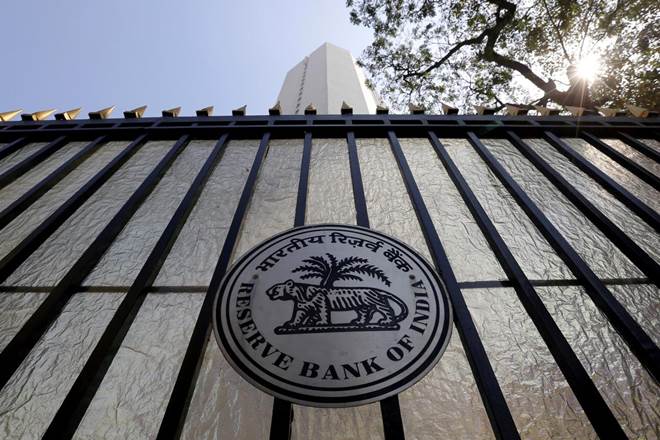 India’s government is asking the central bank to hand over a part of its surplus reserves and loosen liquidity norms for lenders — demands that are likely to escalate a standoff with the monetary authority that’s fiercely protective of its independence.

The matter is pending before the board of the Reserve Bank of India and may be taken up at its next meeting likely on November 19, a government official told reporters in New Delhi, asking not to be identified citing rules. The norms for sharing excess capital reserves should be set in line with established global practices, the official added.

Access to the capital reserves will enable Prime Minister Narendra Modi meet budget goals, and any easing of capital adequacy norms for banks will help kick-start lending, boost consumption and economic growth ahead of a general election next year. The demands, however, are expected to further fuel tensions with the RBI, which has been pushing back at any moves that may derail its efforts to clean up the nation’s banking system.

While the central bank may be open to easing liquidity rules, including by injecting cash through open market purchases of bonds, it’s clear that it doesn’t want to part with its reserves as some of these are notional, or relax capital adequacy norms for lenders, people familiar with the matter said, asking not to be identified as they aren’t authorized to speak to the media.

It isn’t legally possible to pay unrealized surplus, according to former RBI governor Raghuram Rajan. Doing so has implications for the central bank’s creditworthiness and its ability to undertake international transactions easily, he said in a speech in September 2016.

Last year, the RBI transferred 100 billion rupees ($1.38 billion) more as interim dividend — an idea opposed by Governor Urjit Patel as he seeks to strengthen the central bank’s balance sheet to prepare for contingencies, including volatility in global financial markets and meet payments for currency operations.

The “important question is what’s the purpose of taking these reserves,” Madan Sabnavis, Mumbai-based chief economist at Care Ratings Ltd. said. “Are you trying to artificially balance the budget by taking funds away from RBI? If I’m using it for budget, it’s not the prudent way of going about it.”

The reserves are people’s money and the central bank is holding on to it aimlessly, the official said, adding that most central banks around the world keep 13 percent to 14 percent of their assets as reserve, compared with the Reserve Bank’s 27 percent. Read: Indian Express Reported India Is Seeking Higher Share of RBI’s Reserves

“There is no proposal to ask the central bank to transfer 3.6 trillion rupees or 1 trillion rupees to the government, as speculated,” Subhash Chandra Garg, the secretary of Economic Affairs in the finance ministry, said in a Twitter post Friday. “Only proposal under discussion is to fix appropriate economic capital framework of RBI” — with appropriate being the operative word.

“Only proposal under discussion is to fix appropriate economic capital framework of RBI.”

Deputy Governor Viral Acharya, in a speech Oct. 26, suggested that the concept of excess reserves is certainly open to debate, but using central bank reserves to pay government obligations is not a positive development.

The government, which has a fiscal deficit goal of 3.3 percent of gross domestic product for the financial year through March, is very much on track to achieve that despite cutting market borrowings, Garg said via Twitter.

The central bank’s prescription for capital adequacy ratio, a measure of a bank’s financial strength, of 9 percent is also a thorny issue for the government. Those norms are very stringent compared with global standards, the official said, citing the Bank of International Settlements’ 8 percent.

The liquidity squeeze in non-banking finance companies could have a spiral effect and impact growth if not addressed immediately, the official said. That goes against the grain of the central bank’s attempts to clean up the banking system, which has the worst bad-loan ratio among major economies after Italy.