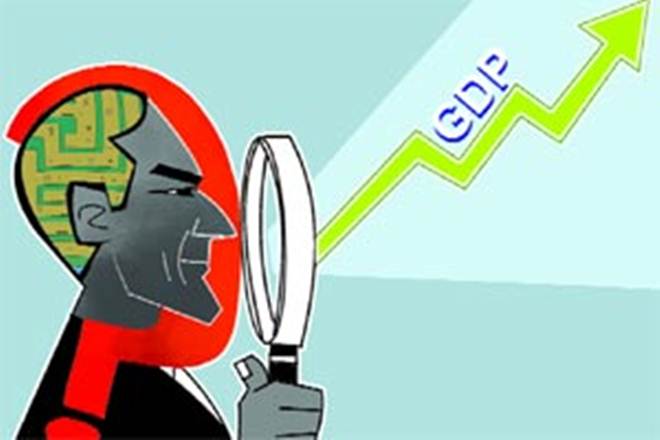 The Ministry of Statistics and Programme Implementation and NITI Aayog will hold a press conference later today on the much-awaited back series Gross Domestic Product (GDP) data. It is not clear yet whether the press conference has been called to release the back series data, which will put a spotlight on UPA-era GDP growth.

NITI Aayog Vice Chairman Rajiv Kumar and MOSPI Secretary Pravin Srivastava will address the press conference. The base year for national accounts was changed in 2014 to include more sectors into GDP calculation with an aim to give a more realistic picture of the economic growth.

The government is supposed to release data of previous years on the basis of new base year adopted in 2014. Earlier, it was reported that the government’s think tank NITI Aayog had sought more time to finalise the back series data until December-end from an internal deadline of November.

In August, back series data calculated by a sub-committee under the National Statistical Commission showed that the Indian economy clocked over 10% growth during two years of the UPA government, before and after the global financial meltdown of 2008.

Soon, the findings of the sub-committee went viral on the social media, with the Congress party swinging into action to take credit of the double-digit growth. However, soon, the government snubbed the claims by clarifying that the report was “unofficial”.

The committee was appointed by the NSC to write a report on Real Sector Statistics and discussed alternative approaches for converting the old GDP series to the new base year 2011-12 while undertaking production shift approach in the calculation.

minister in Hurriyet By Reuters

A measure of bitcoin volatility fell to its lowest level since...