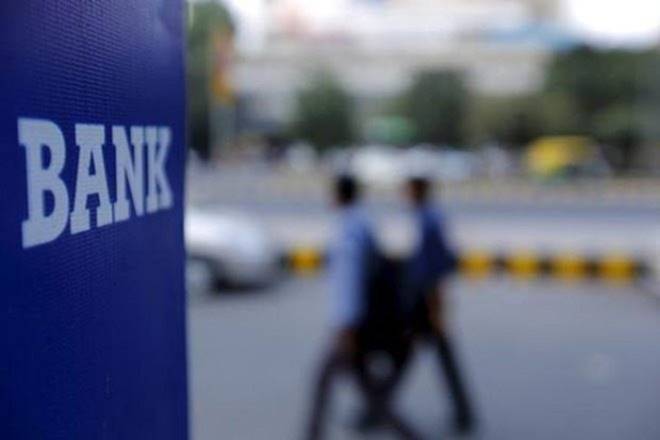 The government is likely to keep its bank recapitalisation target unchanged at Rs 65,000 crore for the current financial year as lenders under RBI’s prompt corrective action (PCA) framework will not maintain capital conservation buffers, rating agency Icra said on Wednesday.

It further said that most banks are likely to exit PCA framework only after FY20.

“Government will keep the bank recapitalisation plan for FY19 unchanged at Rs 65,000 crore, as the capital support during the current year has been restricted to only those PSBs (public sector banks) that were breaching or likely to breach the regulatory capital ratio, i.e, capital to risk weighted assets ratio (CRAR) of 9 per cent,” Icra said in its report.

The recent softening in bond yields and consequent reversal of mark-to-market (MTM) losses on bond portfolios, coupled with significant reduction in risk weighted assets by state-run lenders, is also expected to lower the capital requirements of PSBs despite sizeable losses estimated for FY19, according to the agency.

The report said the recent relaxation in capital conservation buffer (CCB) framework and large capital requirements of one of the PSBs – IDBI Bank – will now be met by Life Insurance Corporation of India (LIC) and obviate the need of capital support for the government.

As part of overall recapitalisation programme of Rs 2.11 trillion for PSBs, government has budgeted a capital infusion of Rs 65,000 crore for PSBs during FY19, of which it has already infused Rs 22,900 crore in seven PSBs till November 2018.

The balance capital of Rs 42,100 crore is expected to be allocated equally into PCA and non-PCA banks.

Out of the 21 state-owned banks, 11 are under the PCA framework, which imposes lending and other restrictions on weak lenders.

The slippages of banking sector will continue to moderate during Q2 of FY19 with slippages of Rs 0.70 trillion (3.6 per cent of standard advances), compared with Rs 0.90 trillion during Q1 FY19 (4.6 per cent), it said.

The provisions on the existing NPAs and MTM losses on bond portfolios will continue to impact banks profitability, the profitability.

Trump Stands Up For Bad Bankers

Exxon Mobil sued in US over climate disclosures

2 Oil Majors To Bet On, But For Different Reasons