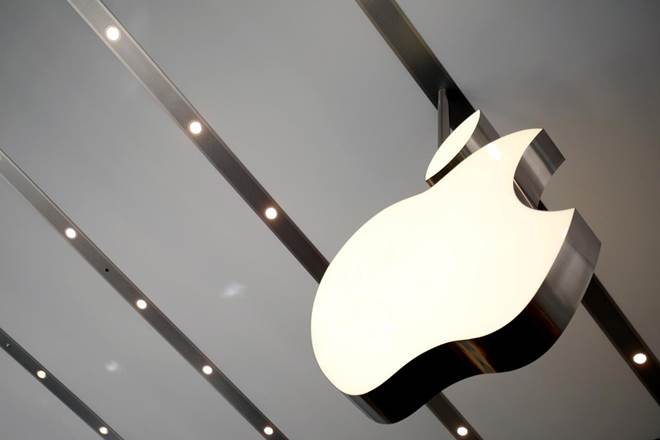 “The detachable market has failed to see growth in 2018, a worrying trend that has plagued the category off and on since the end of 2016,” said Lauren Guenveur, Senior Research Analyst for IDC’s Tablet team. With 26.6 per cent, Apple continued to lead the tablet market with nearly double the shipments of its nearest competitor.

The refreshed $329 iPad with Pencil support that launched in late March continued to drive volume. Samsung’s detachable portfolio grew modestly, however that growth was outweighed by continued declines in the slate category. The company registered 14.6 per cent market share globally.

Huawei at fourth spot was the only company among the top 5 to deliver year-over-year tablet shipments growth in 3Q 2018. Lenovo rounded out the top 5 with 2.3 million units shipped in the third quarter, a decline of nearly 25 per cent compared to a year ago.

“The tablet market is more like the traditional PC market than ever before,” said Jitesh Ubrani, Senior Research Analyst with IDC’s Worldwide Quarterly Mobile Device Trackers.

“Not only do these markets move in sync with each other, but the decreasing margins and overall decline, particularly in slate tablets, has led to the top 5 companies capturing a larger share as many small vendors have exited the space,” he explained.

UK PM May must go now, says lawmaker in her Conservative...

How much of a pay raise can you really ask for?