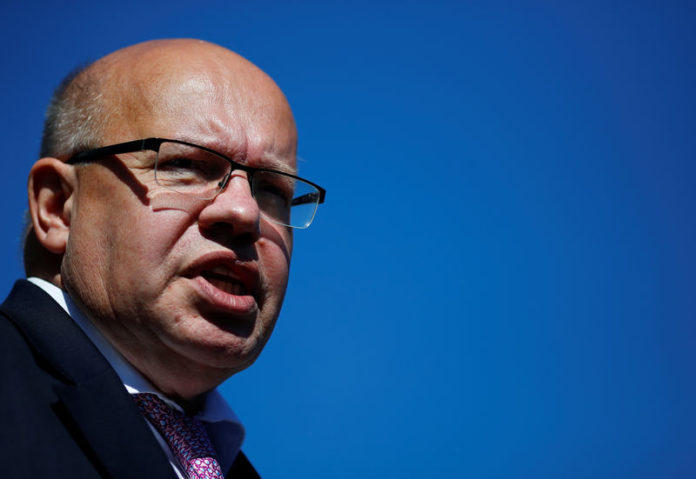 The consortium is to include Germany’s Varta Microbattery and Ford’s German unit Ford-Werke GmbH, the paper said on Wednesday, citing no sources.

Economy Minister Peter Altmaier’s plan sees a second factory being set up in the Lausitz region on the German-Polish border, which would receive an additional 1 billion euros in start-up financing from the German government, it added.

The Economy Ministry declined to confirm the report, saying only that it was confident that Altmaier would present progress on battery cell production by the end of the year.

“There are parties interested in this, but we will not comment on ongoing talks,” the ministry said.

Varta and Ford-Werke were not immediately available for comment.

Battery cells are a key battleground in the automotive industry as it shifts to electric mobility.

The industry currently sources its requirements from Asian manufacturers such as CATL, which plans to build its first European production site in Germany.

German Chancellor Merkel said last month it was “extremely important” that the Europe Union develop its own battery cell production to secure its role in the automotive industry.

Amid tiff with Centre, RBI board likely to debate liquidity crisis

Samsung Profit Set to Hit a high Thanks to Chips

Fintech startup Plaid valued at $2.65 billion in latest funding round:...