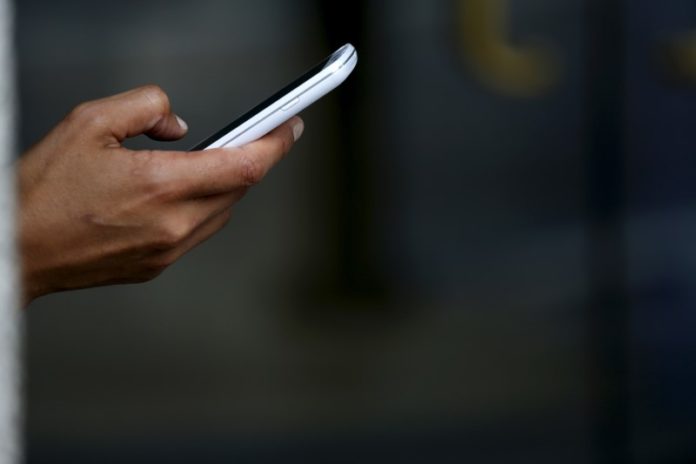 FRANKFURT (Reuters) – Germany’s network regulator set the ball rolling on Monday to auction fifth-generation mobile licenses, winning a nod from lawmakers after months of controversy over whether the plan would help to close a connectivity deficit with the country’s rivals.

The BNetzA agency said it was immediately opening applications for the 5G spectrum, setting a deadline of Jan. 25 for submissions and saying the auction would begin in early 2019.

The process of determining the ground rules for 5G services that could power connected factories and wireless broadband has been fraught, reflecting concerns that Europe’s largest economy – already plagued by patchy 4G coverage – could fall further behind its rivals in the digital stakes.

In the end, an advisory council of elected lawmakers backed the BNetzA’s final blueprint published this month after the regulator addressed earlier concerns around the extent of future network coverage.

“Our decision creates important conditions for the digitalization of our economy and society,” BNetzA head Jochen Homann said in a statement, adding the arrangements would create conditions to roll out the network quickly.

The BNetzA will auction spectrum in the 2.0 Gigahertz and 3.6 Gigahertz bands that are best suited to data-intensive industrial or urban applications – and not to plugging holes in Germany’s existing networks.

Also on offer will be frequencies in the 3.7-3.8 Gigahertz and 26 Gigahertz ranges that are suitable for local applications, such as creating superfast networks for industrial campuses.

Germany’s three main network operators – Deutsche Telekom (DE:) , Vodafone (LON:) and Telefonica (MC:) Deutschland – are all expected to bid despite their reservations over the design and possible cost of the 5G auctions.

A fourth, United Internet , may join the fray although much depends on whether the BNetzA has struck the right balance in allowing new market entrants to rent network capacity where they lack their own infrastructure.

The compromise struck by the BNetzA has left market players dissatisfied, raising the risk that they could take their grievances to court.

Germany’s UMTS auction back in 2000 raised around 50 billion euros for the state coffers but the regulator has lowered minimum bids for the 5G auction round, meaning the 5G proceeds are likely to be a fraction of that figure.

RBI, FinMin spar over PCA: What is Prompt Corrective Action and...

Wholesale inflation is back again, PPI shows, but it’s not rising...

Baillie Gifford willing to invest more in Tesla: the Times By...