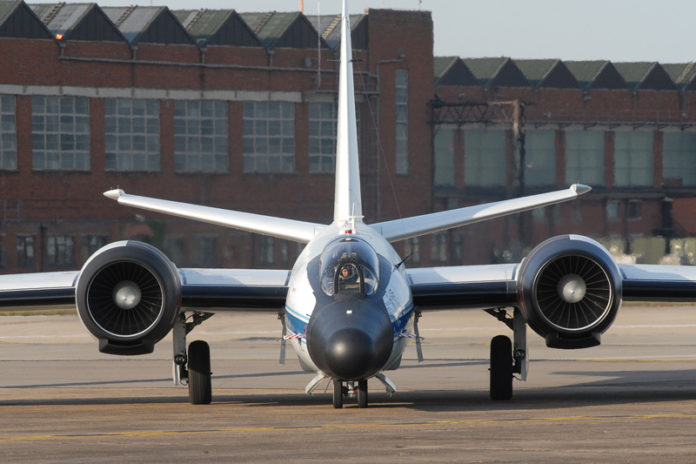 (Bloomberg) — Canada is looking for a way out of a $13 billion deal to export armored vehicles to Saudi Arabia — a move the company warns could leave the government liable for billions.

In a television interview Sunday, Canadian Prime Minister Justin Trudeau said the government was looking for a way to halt the sale of armored vehicles manufactured by a unit of U.S.-based General Dynamics Corp (NYSE:). “We are engaged with the export permits to try and see if there is a way of no longer exporting these vehicles to Saudi Arabia,” Trudeau told CTV, without elaborating.

The company’s Canadian unit, in a written statement Monday, warned that doing so could leave the government on the hook for penalties.

“Were Canada to unilaterally terminate the contract, Canada would incur billions of dollars of liability to General Dynamics Land Systems – Canada,” according to the statement. “We hope that we will be allowed to continue to keep building sophisticated, high-value equipment in Canada.”

Amid growing international outrage over the murder of Saudi journalist Jamal Khashoggi, the Canadian government has been reviewing the contract to export vehicles made by the London, Ontario-based firm.

Trudeau’s administration has said it wouldn’t issue new export permits during its review of the deal, which was signed by the previous government. The Canadian leader had indicated previously that his government’s hands were somewhat tied by the contract, saying it could cost C$1 billion ($747 million) to cancel it.

“The murder of a journalist is absolutely unacceptable and that’s why Canada from the very beginning had been demanding answers and solutions on that,” Trudeau told CTV.

(Updates with General Dynamics statement throughout.)

Australia stocks higher at close of trade; S&P/ASX 200 up 1.34% By Investing.com

U.S. Natural Gas Leads Global Commodities With 60% Rally On The...