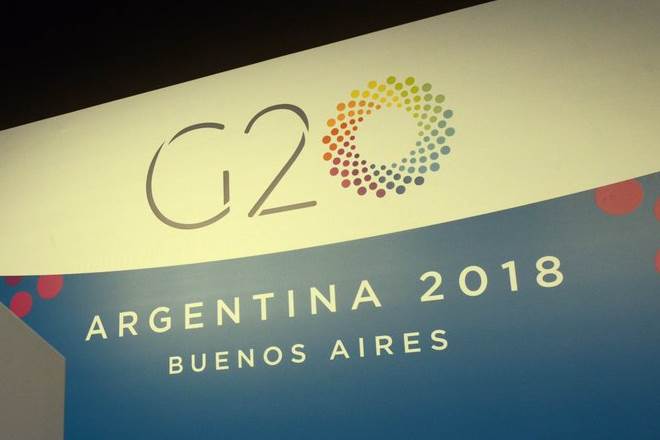 He also suggested that the G-20 forum should consider initiating work on locating properties of economic offenders who have tax debt in the country of their residence for its recovery. “Cooperation in the legal processes such as effective freezing of the proceeds of crime, early return of the offenders and efficient repatriation of the proceeds of crime should be enhanced and streamlined,” he said.

“FATF should be tasked to formulate a standard definition of fugitive economic offenders,” Modi said in his nine-point agenda. He added that the FATF should also develop a set of commonly agreed and standardised procedures related to identification, extradition and judicial proceedings for dealing with such offenders to guide and assist G-20 countries, subject to their domestic law.

“Common platform should be set up for sharing experiences and best practices including successful cases of extradition, gaps in existing systems of extradition and legal assistance,” the Prime Minister said.

Honda teams up with GM on self-driving cars

Trump is once again moving closer to imposing auto tariffs, a move that could...

Used private jets from China are landing with U.S. buyers By Reuters

Ford plugs in to electric vans in Germany as diesel bans...

Italy talks up its expansionary budget as clash with EU looms...