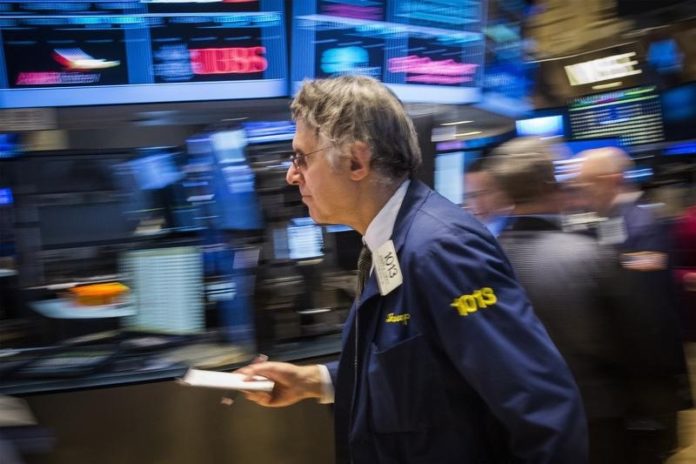 (Reuters) – U.S. stock index futures edged higher on Monday, ahead of inflation data that will help gauge the likelihood of higher borrowing costs, one of the factors behind the selloff in recent weeks that sent the S&P to its lowest since May on Friday.

A brutal selloff this month saw Wall Street rocked by jitters over geopolitical events as well as fears over tariffs, rising wages and borrowing costs. The and the returned to negative territory for the year on Friday.

The slowdown in China, a major source of income for several American companies, has been a major concern this earnings season, with a slew of corporates from industrials to chipmakers giving discouraging forecasts.

While healthy third-quarter results have pushed up third-quarter profit estimates at S&P companies to 25.2 percent from 21.8 percent in the past 10 days, dour forecast have pulled down the current-quarter’s growth outlook to 19.5 percent from 19.9 percent, according to Refinitiv data.