Home Finance French budget deficit seen at 3.4 percent of GDP next year By... 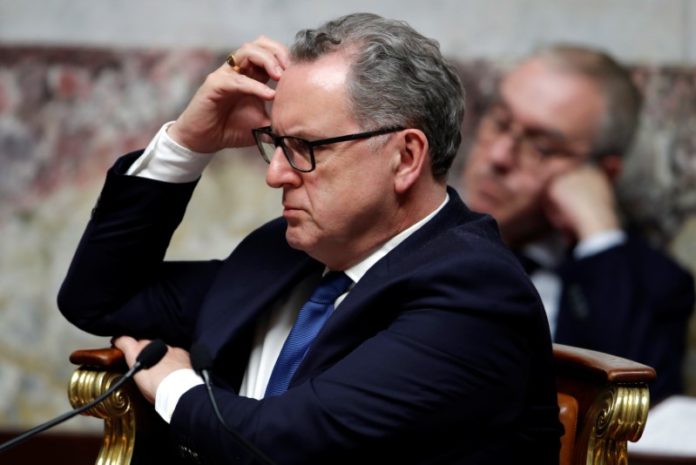 France is expected to break the deficit ceiling after President Emmanuel Macron made concessions to anti-government protesters earlier this month, blowing a 10 billion euro ($11 billion) hole in the budget.

“We take the responsibility of having a higher-than-expected deficit, probably at 3.4 percent of gross national product. But it will be a cyclical peak, not a structural trajectory,” Ferrand was quoted as saying.

A spokesman with the French Economy ministry declined to comment.

Macron announced wage increases for the poorest workers and a tax cut for most pensioners on Monday, seeking to quell a near month-long revolt by protesters dubbed the “Yellow Vests” for the bright clothing they wear on demonstrations.

Before his announcements, France’s deficit was expected to hit 2.8 percent in 2019.

EU economic commissioner Pierre Moscovici said on Thursday an expected overshoot of the deficit ceiling by France could be tolerated if it was temporary.

3 things rich people spend their money on that anyone can...