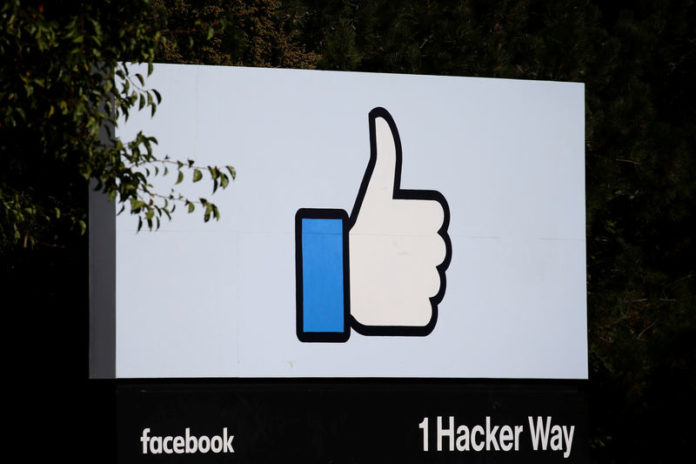 PARIS (Reuters) – Facebook (NASDAQ:) will allow French regulators to “embed” inside the company to examine how it combats online hate speech, the first time the wary tech giant has opened its doors in such a way, President Emmanuel Macron said on Monday.

From January, Macron’s administration will send a small team of senior civil servants to the company for six months to verify Facebook’s goodwill and determine whether its checks on racist, sexist or hate-fuelled speech could be improved.

“It’s a first,” Macron told the annual Internet Governance Forum in Paris. “I’m delighted by this very innovative experimental approach,” he said. “It’s an experiment, but a very important first step in my view.”

The trial project is an example of what Macron has called “smart regulation”, something he wants to extend to other tech leaders such as Google (NASDAQ:), Apple (NASDAQ:) and Amazon (NASDAQ:).

The move follows a meeting with Facebook’s founder Mark Zuckerberg in May, when Macron invited the CEOs of some of the biggest tech firms to Paris, telling them they should work for the common good.

The officials may be seconded from the telecoms regulator and the interior and justice ministries, a government source said. Facebook said the selection was up to the French presidency.

It is unclear whether the group will have access to highly-sensitive material such as Facebook’s algorithms or codes to remove hate speech. It could travel to Facebook’s European headquarters in Dublin and global base in Menlo Park, California if necessary, the company said.

“The best way to ensure that any regulation is smart and works for people is by governments, regulators and businesses working together to learn from each other and explore ideas,” Nick Clegg, the former British deputy prime minister who is now head of Facebook’s global affairs, said in a statement.

Since January, Berlin has required sites to remove banned content within 24 hours or face fines of up to 50 million euros ($56 million). That has led to accusations of censorship.

France’s use of embedded regulators is modeled on what happens in its banking and nuclear industries.

“(Tech companies) now have the choice between something that is smart but intrusive and regulation that is wicked and plain stupid,” a French official said.