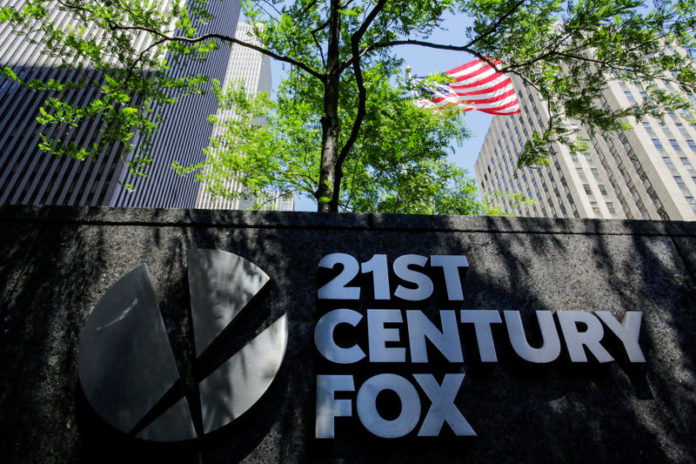 (Reuters) – Rupert Murdoch-controlled Twenty-First Century Fox Inc (O:) reported a 2.5 percent rise in quarterly revenue on Wednesday, helped by growth in advertising ahead of the sale of the bulk of its business to Walt Disney Co (N:).

The Los Angeles-based studio and media company said net income attributable to shareholders increased to $1.29 billion or 69 cents per share in the first quarter ended Sept. 30, from $855 million or 46 cents per share a year earlier.

Murdoch agreed in June to sell Fox’s entertainment assets to Walt Disney (N:) for $71.3 billion and is nearing completion of the deal after receiving approval from the European Commission this week, subject to the sale by Disney of its interests in some news and documentary channels.

Puerto Rico May Dodge The Worst Of Hurricane Irma, But Challenges Remain

Why did Warren Buffett invest heavily in Coca-Cola (KO) in the late 1980s?

Copper’s Rebound: Just What The Doctor Ordered For The Economy?