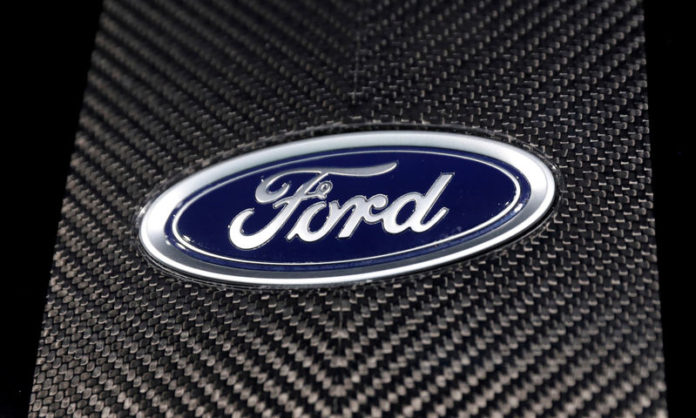 BORDEAUX, France (Reuters) – Ford (N:) will end production at its Blanquefort plant in France by late August next year after rejecting a rescue deal for the factory, in a move which drew the ire of France’s finance minister due to the risk of large-scale job losses.

The French government had this autumn expressed optimism that the plant in southwest France and its 850 employees would be saved, but Ford told the plant’s works council that it had rejected the bid made by transmission supplier Punch Powerglide.

“Despite thorough and rigorous talks over the past nine months, and the best efforts of both sides, the plan put forward by the potential buyer presents significant risks,” Ford said in a statement to the works council.

“We do not believe that the prospective buyer’s plans offer the level of security or protection, or limit the risk of possible future job losses, that we would like for the employees,” added the company.

The likely job losses will be a blow for President Emmanuel Macron, coming at a time of public rebellion over his reforms to liberalize the economy, including an easing of labor laws, and battles to haul down the country’s stubbornly high unemployment.

Finance Minister Bruno Le Maire in September had described Punch Powerglide as a “credible, solid buyer,” and Le Maire reacted angrily to Ford’s decision, and called on the U.S. company to change its mind.

“I am revolted, I am sickened by this decision whose only justification is for Ford to get its shares to rise on the stock market,” Le Maire told the French Senate.

“I want to attack the cowardice of Ford. For the last three days I have been looking to talk to them, and they didn’t even have the courage to talk to the minister of finance and economy over the phone,” added Le Maire.

US Federal Reserve’s tone will give clues on 2019 pace: Decision-Day Guide

What’s the Difference Between a Stop and a Limit Order?

JPMorgan spreads its urban development money to Paris By Reuters